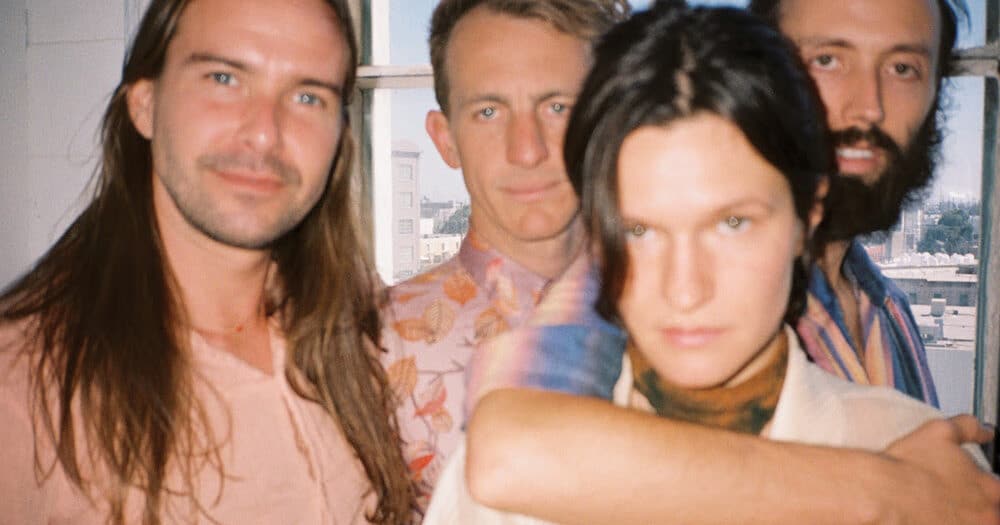 Big Thief have released a new song, ‘Simulation Swarm’, from their upcoming album Dragon New Warm Mountain I believe in you. The 20-track LP is out February 11 and includes previous singles “Time Escaping”, “Little Things”, “Change”, “Certainty”, “No Reason” and “Spud Infinity”. Check out “Swarm Simulation” below.

Alongside the new track, Big Thief announced the postponed dates for their European tour, which was due to kick off in France at the end of January. Also find their updated schedule below.