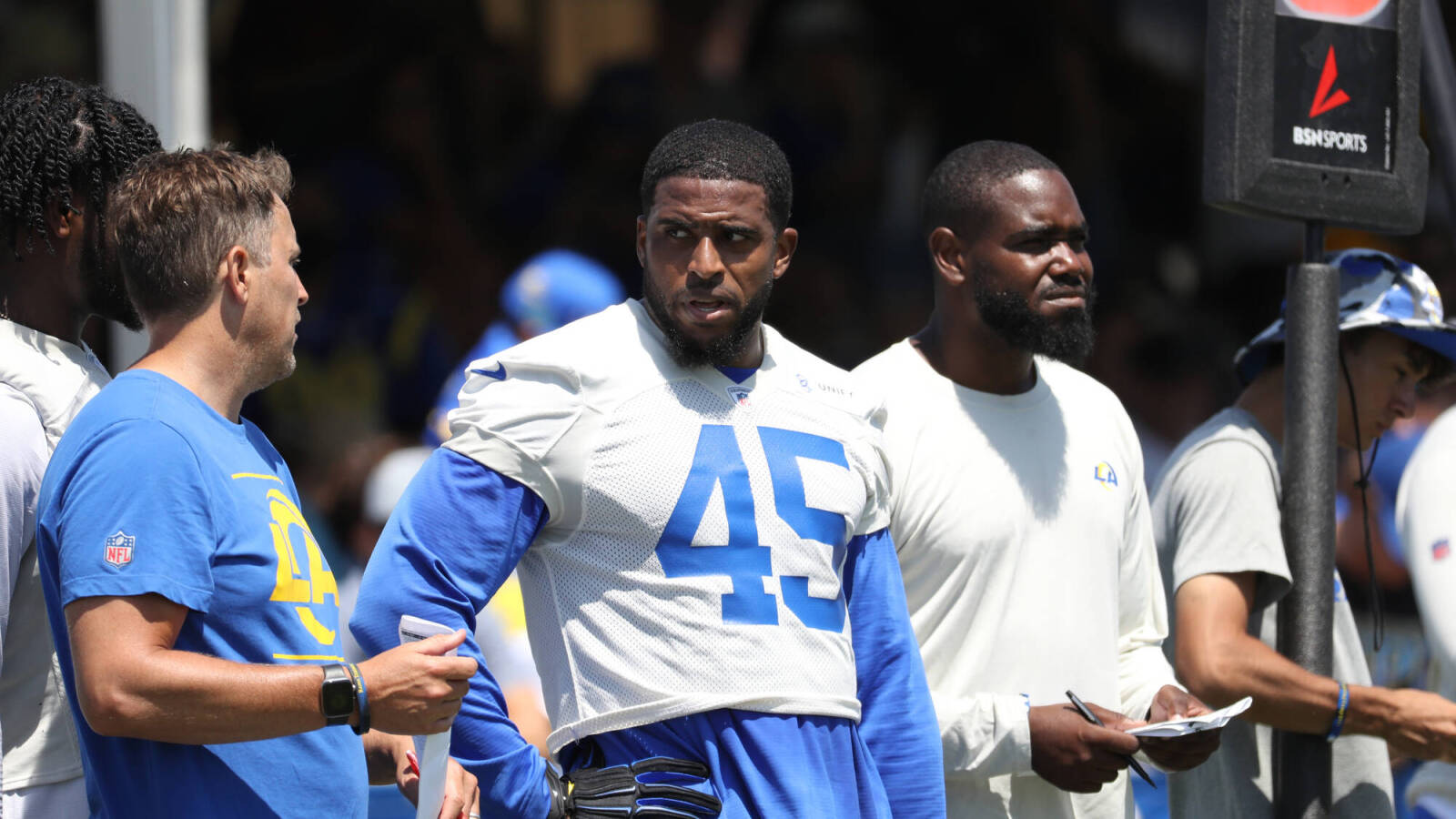 Wagner was a surprising addition to the free agent market after the Seattle Seahawks suddenly released him in March. While inside linebacker wasn’t exactly a needed position for the Rams, they couldn’t pass up the opportunity to add him to the roster.

Although joining a new team can come with a learning curve, Wagner will remain in the NFC West where he played the first 10 seasons of his career.

Despite some familiarity with the division, the 32-year-old noted that he’s been trying to learn Rams culture and how to better understand his teammates, via LA Times’ Gary Klein:

“They had an established way before I got here, so for me it’s my job to try to understand everyone around and understand the way they’ve done things over the years, and just add a bit of experience if needed,” says Wagner.

Wagner also praised the Rams coaching staff for holding players accountable, which helps everyone stay on top of their game:

“Responsibility is not there,” he said. “I think because you have that cohesion and everyone is close, it allows you to get checked out when you need it, and you don’t take it personally because you know the guys who check you want it. best for you.

“It’s the symbol of a great team.”

Wagner, about to enter his 11th season in the NFL, has long been considered one of the best players in his position. In addition to his skills on the pitch, he is widely regarded as an excellent leader in the dressing room.

Wagner had a career-high 170 combined tackles in 16 games for the Seahawks last season. Inside linebacker has always been a weak position for the Rams, so the 31-year-old should immediately step in and make a difference on that side of football.