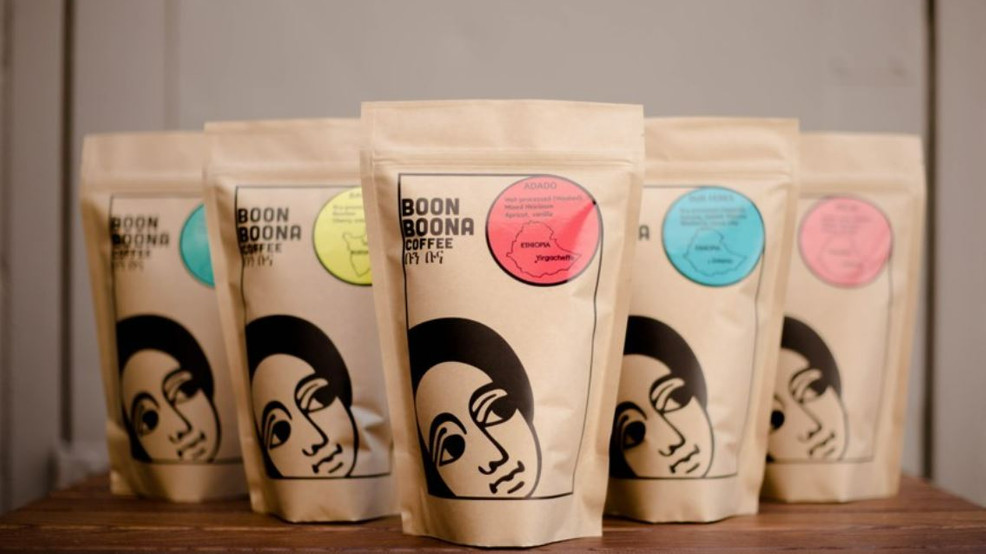 Coffee is part of modern culture here in the Pacific Northwest. But in East Africa, it has been a fabric of life for centuries.

“The word ‘coffee’ itself comes from the name of a city, the name of a city called Kaffa in Ethiopia. And Kaffa, Ethiopia is the birthplace of Arabica coffee beans,” said Efrem Fesaha, CEO and Founder of Boon Boona Coffee.

With its flagship coffee and roastery located in the heart of downtown Renton and another cafe in Seattle, Boon Boona celebrates the vibrant coffee culture of Eritrea and Ethiopia.

“The words ‘boon’ and ‘boona’ are really the way we say coffee in East Africa,” Fesaha explained. “Saying Boon Boona Coffee sounds great on the tongue, but you’re basically saying coffee in a few different languages ​​and respecting where it’s coming from.”

Fesaha grew up in Seattle. He was working in corporate finance when a trip to Eritrea in 2011 inspired him to pursue his passion for coffee.

“In Ethiopian Eritrean culture, coffee is consumed with your community, socializing. It’s with your family, relatives and friends. So it’s the same kind of experience in our homes that I wanted to bring into a coffee,” Fesaha said. .

All the coffee roasted and served at Boon Boona comes directly from Africa. Fesaha and his team work closely with growers across the continent. He said this allows Boon Boona to share more of its profits directly with growers, while contributing to the growth of the coffee industry as a whole.

“We have great relationships, especially in Burundi, Ethiopia and Rwanda, where we collaborate with all women producers and owners,” Fesaha explained. “We want to continue to do more to highlight and focus the story there in that direction so that they are recognized and more people consume and buy coffee from these great producers and countries.”

At Renton Roastery and Coffee, Fesaha channels the spirit of coffeehouses in Eritrea and Ethiopia into a community gathering place. There is space for local small business events and pop-ups, as well as a space dedicated to the traditional East African coffee ceremony, the way many people drink their daily coffee in the region.

“In the Diaspora, we continue to roast, grind and brew our own coffee at home. If I were to bring a bag of our roasted coffee from Boon Boona to my mother, she would look at me and say, ‘What is this? what is it??’ She wants the green. She wants the raw product. She wants to roast it. She wants to grind it. She wants to brew it herself in our traditional Jebena brewing pot. That’s over a period of one to three hours. It provides a slightly longer process and a deeper, richer experience,” Fesaha said.

Of course, at Boon Boona most people just stop for a moment or two for a quick coffee. As they sip that tasty cup, Fesaha hopes her customers will take a closer look at the coffee itself.

“A deeper understanding of the journey of this cafe is something that we want people to be able to get out of it. And then, you know, enjoy it. I mean there’s nothing better to do with the coffee than enjoying it.”

How to order free COVID tests from the government – ​​NBC Chicago