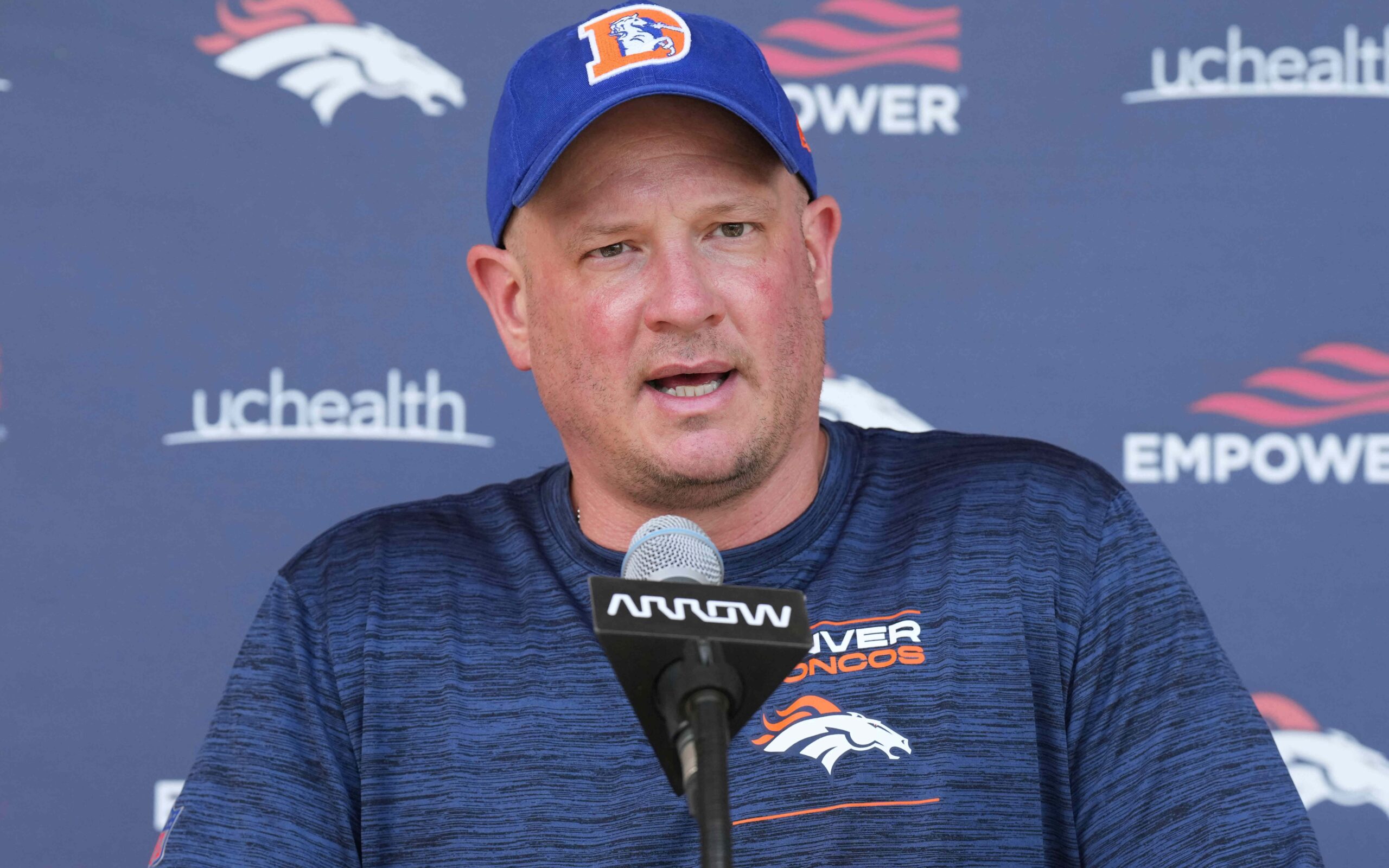 After the Denver Broncos acquired veteran quarterback Russell Wilson from the Seattle Seahawks, expectations for the team rose dramatically. Despite the high level of excitement from players, coaches and fans, the energy of Dove Valley cannot be ignored.

Acquiring an all-new quarterback is worthy of excitement, but the Broncos also enter 2022 with an all-new head coach in Nathaniel Hackett and a new owner-in-waiting in Rob Walton.

Days after the Broncos announced their agreement with Rob Walton and Greg Penner to purchase the team, various players shared their thoughts on what they hope to experience with the new ownership group.

For some players, the presence of day-to-day ownership is something that they believe will be fair in establishing a solid relationship between the two parties.

Broncos kicker Brandon McManus shared his thoughts on how the Walton-Penner Group can start this process with players in the locker room.

“It’s a good thing to have a good niche in the locker room, and a professional, winning football team,” McManus said. “These guys will play as hard as they can for you. Just get them to have that level of trust with you. It’s a partnership. Obviously, they write our checks to us, but the more you see us working together, the better and more successful team you will have.

The new group of owners can take a page from the book of late Broncos owner Pat Bowlen by taking this approach with the employees, coaches and players of the Denver Broncos organization.

McManus will have many opportunities to work with the new owner of the Broncos, not only as a player, but as a union representative for the NFLPA team.

As a representative of the Broncos’ NFLPA union, McManus is responsible for helping bridge the communication gap between players and the NFL regarding certain rules or provisions established by the league.

“I’m pretty sure I’ll be there to talk to them. As a sounding board, I have no problem speaking my mind whether it’s right, wrong or indifferent,” McManus said. “I think the previous regime knew that. Everything they need from me. They write my checks to make field goals. That’s what I will continue to do, but if I can help them in any way with the transition here, I will.

With the job of owner of the Broncos filled, the excitement over Russell Wilson as the team’s quarterback is evident inside the locker room.

One player who stands to benefit from Wilson’s addition to the team is Broncos sixth-year left tackle Garett Bolles. Tasked with helping him stay on his feet, Bolles described how the culture inside the locker room changed under Wilson’s command.

“I think we’ve grown, especially in the last two years, not being a winning organization like we should be,” Bolles said after Thursday’s final OTA practice. “We win off the pitch and sometimes that translates on the pitch, and I think that’s what we need to do. We have the missing pieces that we need.

Wilson was a key missing piece the Broncos desperately needed this offseason, but they also needed the presence and enthusiasm of first-year head coach Nathaniel Hackett. Whether in the locker room or on the pitch, Hackett’s energy as a coach, teacher and human being is valued in the eyes of the players.

Whether the offense scores a touchdown or the defense creates a turnover, Hackett is involved in celebrating with the players, even if that means starting friendly conversations.

Thursday at the UCHealth training facility, Broncos second-year cornerback Patrick Surtain emphasized how important Hackett’s energy is in helping the team grow together.

“It brings out all of our competitive spirits knowing that the head coach will be on ‘K-Jack’ (safety Kareem Jackson),” Surtain said. “It’s the energy we need to have a great team. When your coach is so energetic and cares so much about the team, it only leaves something positive, so that’s great.

The Denver Broncos are set to kick off a mandatory minicamp Monday, June 13 through Wednesday, June 15. Will the Broncos capitalize on the energy and excitement circulating around Dove Valley as they prepare for the regular season?

Startup culture: here’s why Mumbai is losing to Bangalore and Delhi