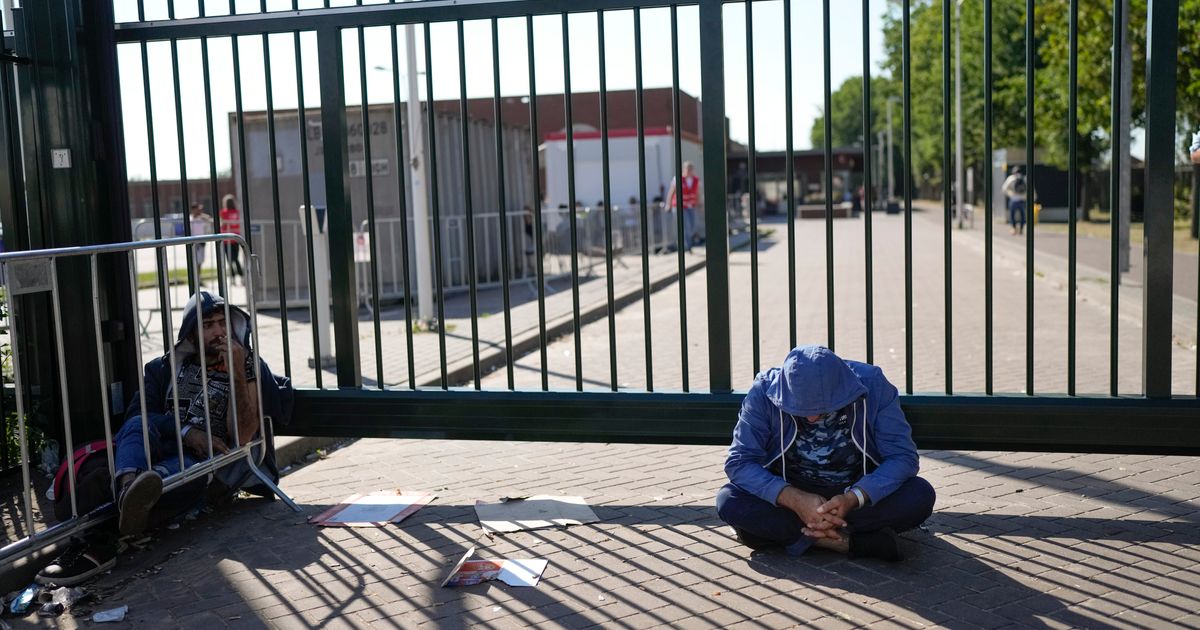 THE HAGUE, Netherlands (AP) — A Dutch court on Thursday ordered the government and its asylum-seeker housing agency to dramatically improve conditions in overcrowded and unsanitary migrant emergency housing.

The ruling by a civil court in The Hague came in a summary case brought by the Dutch Refugee Council amid an ongoing crisis in the Netherlands that has forced hundreds of migrants to sleep outdoors in squalid conditions while waiting to register their asylum applications.

“The state…has an obligation to welcome asylum seekers with dignity,” the court said in a statement. He ruled that current conditions at a reception center in the north of the Netherlands and other emergency accommodation did not meet basic European standards.

“It’s a clear and necessary decision, but it’s not yet cause for joy,” he said. “It is sad that something as basic as humane reception conditions requires a court order, and we will have no rest as long as asylum seekers have to sleep in a tent, a gym or a reception hall.

Candel said the group brought the case “with a heavy heart” as some 18,000 asylum seekers are currently in Dutch accommodation centers in what he called “detrimental conditions”. He said the crisis was not the result of a sudden increase in the number of asylum applications, but of years of political failure.

Conditions outside a center in the northern town of Ter Apel became so bad over the summer, with around 700 people forced to sleep outside, that the Dutch branch of Doctors Without Borders sent a team there, the first time the aid agency deployed in the Netherlands.

The minister in charge of the asylum system, Eric van der Burg, said in a statement that he shared the concerns raised by the Refugee Council.

“At the moment we are not offering asylum seekers what we could do in previous years,” he added.

He said the government was calling on all Dutch municipalities to help welcome underage asylum seekers as soon as possible.

The $111 million initiative to fund education for African students