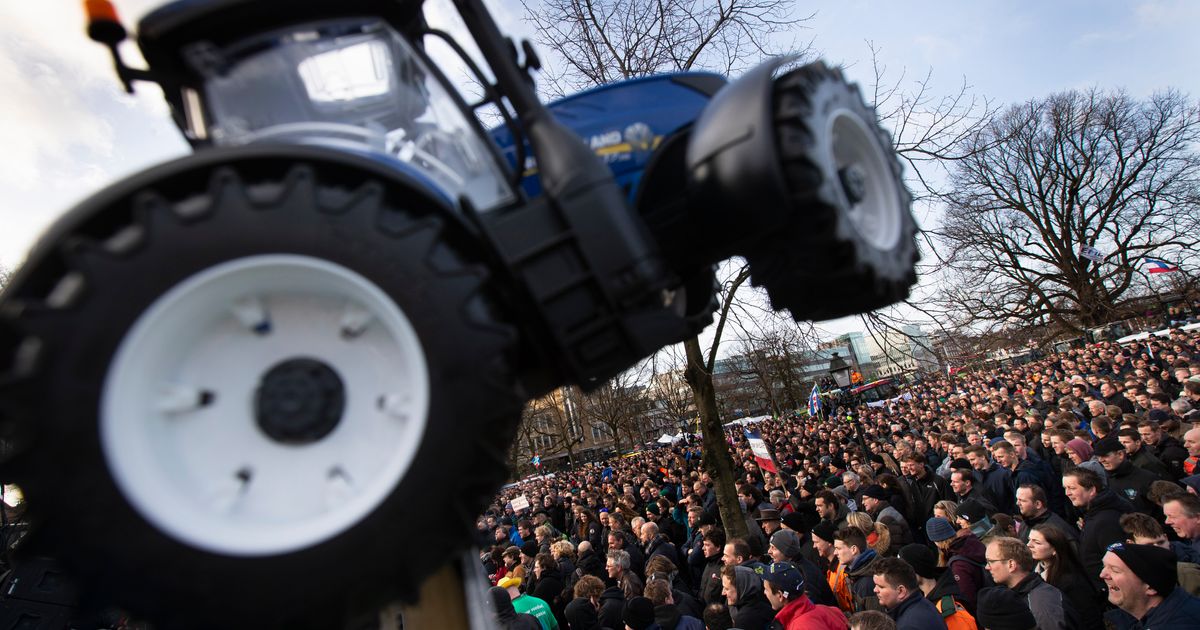 THE HAGUE, Netherlands (AP) — The Dutch government on Friday unveiled targets to drastically reduce nitrogen oxide emissions to protect the environment, a plan that would cause major upheaval in the Dutch agricultural industry from billions of dollars and has already angered some farmers.

Calling it an “inevitable transition”, the government has imposed emission reductions of up to 70% in many places near protected natural areas and up to 95% in other places.

The ruling coalition has earmarked an additional 24.3 billion euros ($25.6 billion) to fund changes that will likely prompt many farmers to drastically reduce their livestock numbers or get rid of them altogether.

Agriculture is a key sector of the Dutch economy, with exports worth almost €105 billion last year. But this comes at the cost of producing polluting gases, despite measures taken by farmers to reduce emissions.

Prime Minister Mark Rutte acknowledged that the plan would hit many farmers hard.

“Of course, this has enormous consequences. I understand that, and it’s just terrible,” Rutte said. “And especially if they are businesses passed down in the family that want to carry on proudly.”

Provincial governments in the Netherlands now have a year to develop concrete plans to achieve the reductions outlined in the targets released on Friday.

LTO, an organization which represents 35,000 farmers, called the targets “unrealistic”.

A group representing angry farmers has already called for a demonstration in The Hague later this month to protest Friday’s proposals. Past agricultural sector protests have seen hundreds of tractors clog roads across the country and gather in a park in The Hague.

Some farmers didn’t wait and drove their tractors through protests on Friday night, including a group that parked on the street where the minister responsible for nitrogen policy lives, local media reported. The national television channel NOS reported that the minister, Christianne van der Wal, had left her house to speak to farmers.

The government has been forced to act in part because European Union emissions guidelines are being broken across the country, leading courts to block construction and infrastructure projects in recent years. , as they would make the problem worse.