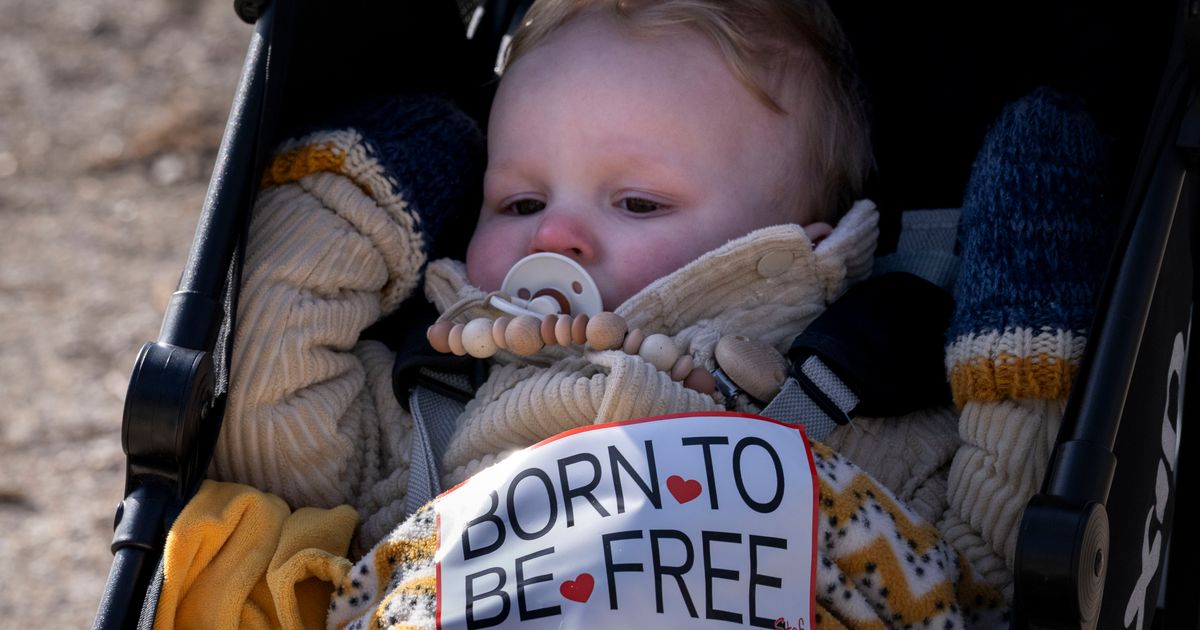 THE HAGUE, Netherlands (AP) — The Netherlands was insufficiently prepared for the onslaught of the coronavirus pandemic two years ago and the government failed to pay sufficient attention to the threat on people in nursing homes, according to an independent survey published on Wednesday.

The Dutch Safety Board said authorities in the Netherlands, where more than 21,000 people have died from COVID-19, “became too obsessed” with hospitals early in the pandemic while paying too little attention to what they called “an unprecedented impact” on nursing homes, education, cultural institutions and businesses.

“The Netherlands have proven to be vulnerable,” said Dijsselbloem. “This was due to the structures that the government had put in place for the health sector and the response to the crisis: they were not up to the task given the nature and scale of the crisis.”

The 313-page report, the first in a series planned by the safety committee, covers the pandemic from its inception until September 2020.

Its release came a day after Dutch Health Minister Ernst Kuipers announced that the Netherlands would remove almost all pandemic restrictions by the end of the month.

The report criticized the government’s approach to care homes, where around half of the country’s COVID-related deaths occurred in the months to September 2020, calling it a “silent disaster”.

The Security Council, which said it was important to learn lessons from the crisis, made 10 recommendations aimed at strengthening preparedness for future crises.

The report included a written response from former health minister Hugo de Jonge, who has been a key player in the political handling of the pandemic. He defended the country’s approach while acknowledging mistakes,

“Many parties and people – including in my department – ​​have done an extraordinary job. Things went well, mistakes were made, there are countries that did better and worse,” De Jonge wrote.

He said the government’s care home policies ‘were not isolated, but were an important part of the wider strategy to protect the vulnerable’.