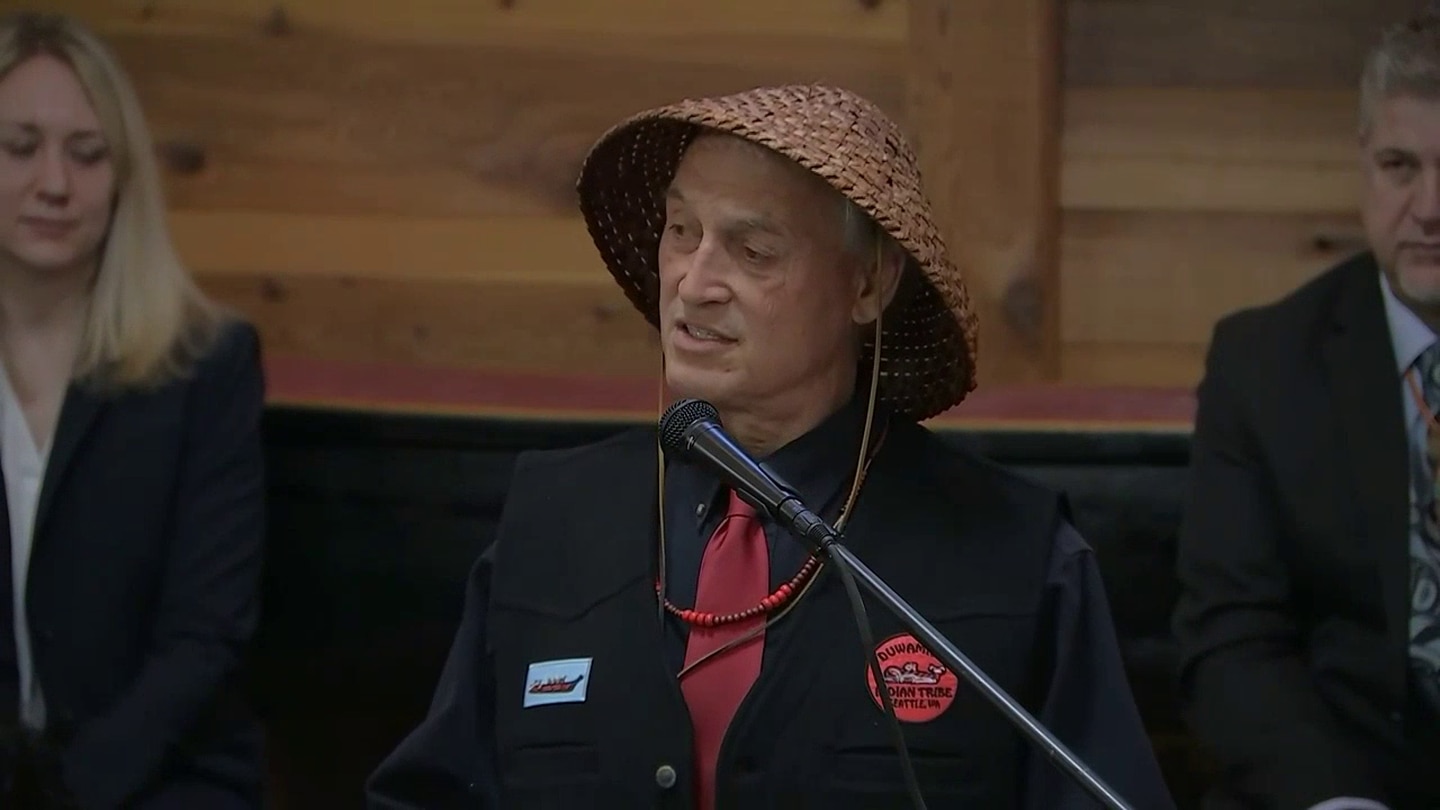 The Duwamish Tribe announced plans to file a lawsuit this week against the U.S. federal government to secure their tribal sovereignty, according to a press release from the tribe.

According to the Duwamish Tribe, the United States made promises in the Treaty of Point Elliott, signed by Chief Seattle in 1855, 167 years ago.

The Treaty of Point Elliott was a land settlement treaty between the U.S. government and Native American tribes in the Puget Sound area.

It was signed on January 22, 1855, in Mukilteo by Chief Seattle, Territorial Governor Isaac Stevens, and representatives of the Duwamish, Suquamish, Snoqualmie, Snohomish, Lummi, Skagit, and Swinomish tribes.

The Suquamish Port Madison, Tulalip, Swinomish, and Lummi reservations were established as a result of the treaty, excluding the Duwamish and other tribes who signed the treaty.

The settlers believed that the treaty forced the Duwamish to move on to reservations established for other tribes, most of whom were enemies of the Duwamish.

The Duwamish Tribe believe the signed treaty promised federal recognition of the tribe.

The more than 600 members of the Duwamish tribe said they continued to survive and thrive despite recognition.

More than 100,000 people have signed a petition for federal recognition, signaling momentum for their cause.