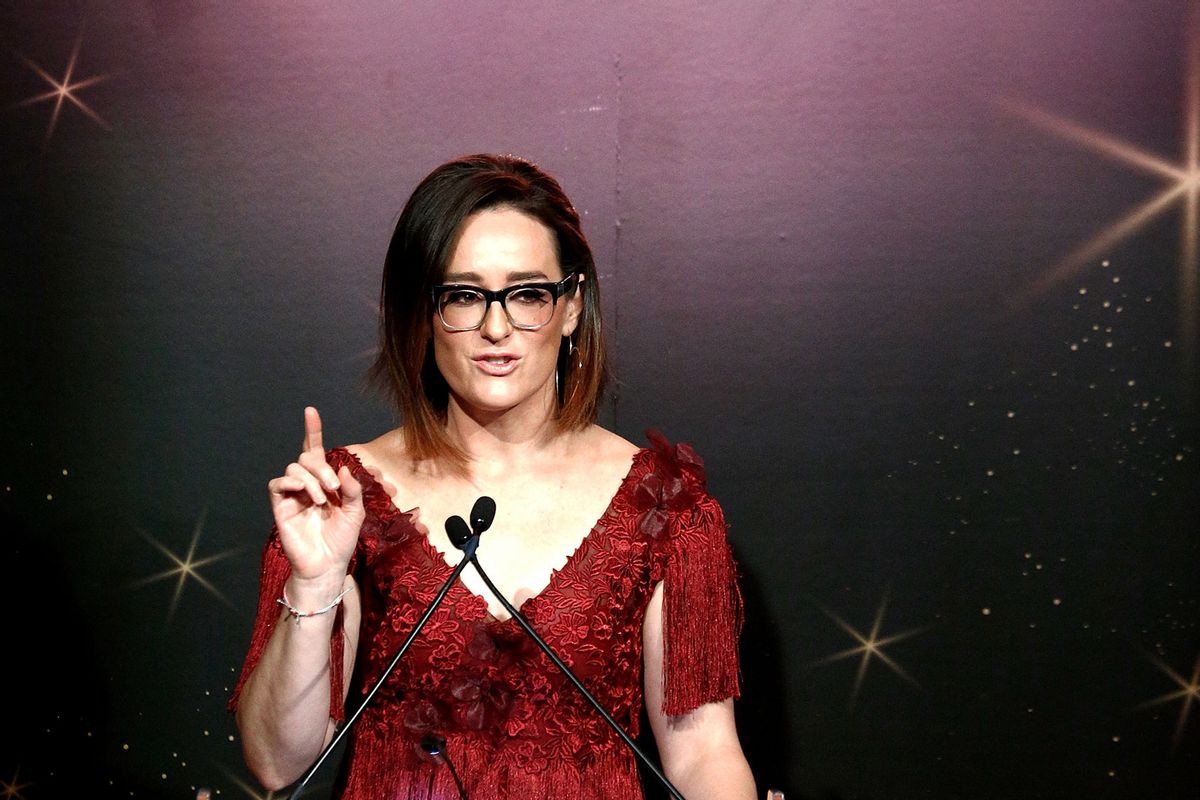 Fox News host Lisa Kennedy said Monday that US lawmakers “shouldn’t involve the government in education at all,” suggesting that America should get rid of the public school system entirely.

Kennedy’s remarks came during Monday’s segment of “Outnumbered” in which Kennedy was facilitating a discussion surrounding the Supreme Court’s review of Kennedy v. Bremerton School District, a lawsuit that was filed when a football coach from the Seattle-area high school claimed he was fired for playing an on-field prayer game.

“This is not a government persuasive speech. A public sector teacher forcing a class to engage in prayer,” said Fox News host Kayleigh McEnany. “This is someone who is a government employee saying hey, I want to silently and freely exercise my right to religious speech.”

“This will be a very important case for religious freedom, but also possibly a great moment in the history of our country where we rethink whether or not we have public schools,” Kennedy replied. “Maybe we shouldn’t involve the government in education at all so that parents, teachers and administrators can make these decisions themselves instead of the government imposing them on them, because that’s the aspect of the public school that creates the legal challenge.”

Host Harris Faulkner, however, expressed a bit of doubt about the idea. “And what do we do with people who can’t afford the private sector?” she asked. “Like, what does that look like? Because every state allocates money so they get that money, I guess.”

“Yeah, you could have – we could totally rethink – OK, I’ll tell you why I’m saying that,” Kennedy said. “It’s because the two most powerful teachers’ unions in the country oppose Coach Kennedy. They’re using their clout and influence to make sure he loses this case.”

Want a daily recap of all the news and commentary Salon has to offer? Subscribe to our morning newsletter, Crash Course.

On Monday, the Supreme Court heard oral arguments in the case. Much of the discussion centered around whether former coach Joe Kennedy was praying as a state employee or a private citizen. Kennedy alleged his rights were violated when the school district banned praying on the field with students and players. The school board argued that Kennedy coerced his students into prayer, establishing grounds for termination.

“He insisted on having prayers heard at the 50-yard line with the students,” an attorney for the Bremerton school district told The New York Times. “He announced in the press that these prayers are his way of helping these children become better people.”

According to CNN, many conservative justices appeared to express sympathy for Kennedy’s position.

The district reportedly wouldn’t reprimand Kennedy, who had privately prayed in the field earlier in his term, until students began to join in.

RELATED: Coming to a School Near You: Stealth Religion and a Misleading Version of American History