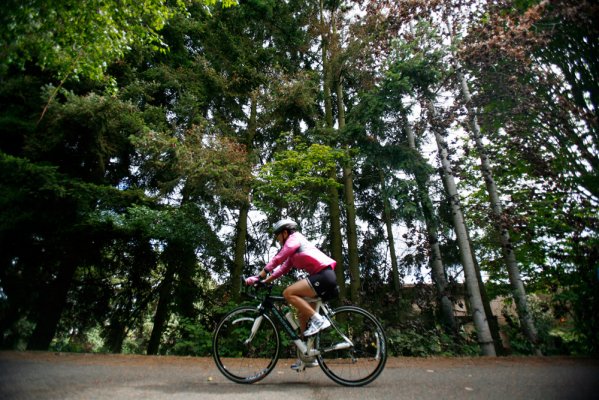 From Denny to Myrtle Edwards, who are these people?

While the Emerald City has become quite an urban world since the first white settlers arrived in 1851, locals recognized early on that the natural world around it was part of what made it such a beautiful place to be. to live.

The city was young when, in 1884, David T. Denny offered the first land that would become Denny Park. Shortly thereafter, the Board of Park Commissioners was created.

In 1903, the Olmstead Plan became the heart of Seattle’s park development, with lofty goals to locate parks within half a mile of every house in town and connect them to a logging road. Although all of this did not happen, today’s park system is treasured by many.

In total, Seattle’s park system encompasses 6,414 acres spread across 485 parks, according to Seattle Parks and Recreation. Covering approximately 12% of the city’s total area, these parks include 120 miles of trails and a plethora of amenities.

But what about names?

Who was Myrtle Edwards and how did her name end up in a large popular Seattle park? What about Flo Ware? And Cal Anderson, what did he do?

In some cases, these were people who left a significant mark on the city, through activism or other endeavours. In other cases, all they had to do was own the land before it became a park; an easy way to get your name on a park, for sure.

In the slideshow above, we’ve collected backgrounds from a number of Seattle parks, but certainly not all. Click to learn more about them and leave a comment or email to ask about the ones we haven’t covered. With 485 parks to choose from, another installment would be worth it.