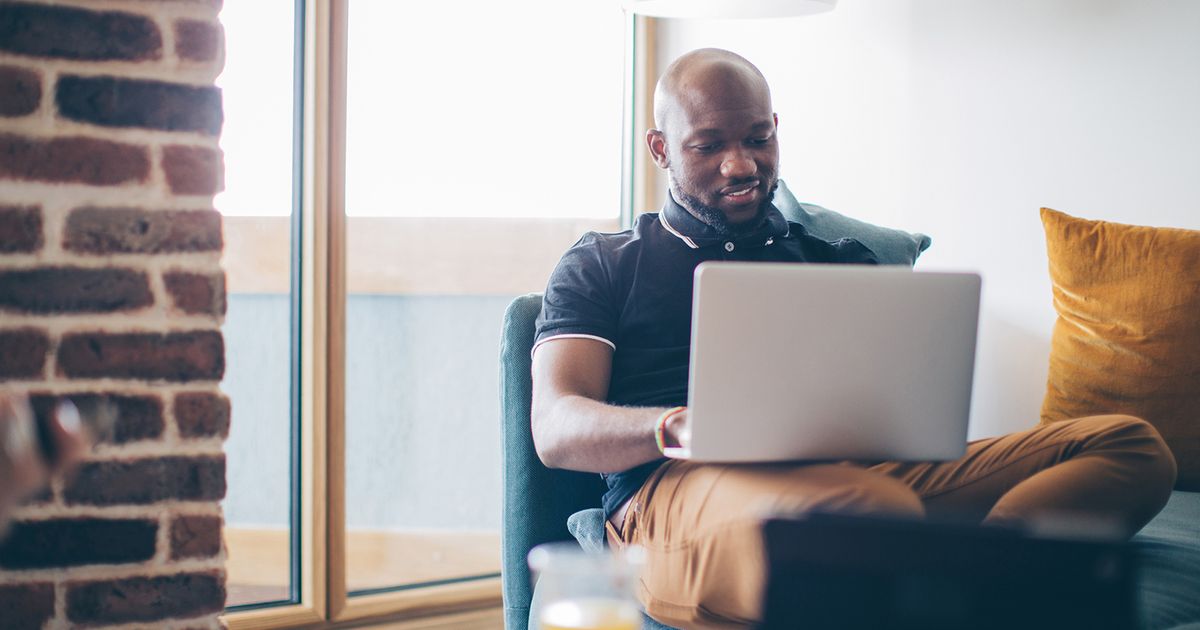 The road to graduation is not always easy. There may be unexpected dips and potholes in your plans. Challenges can become obstacles blocking your path.

This is what happened to Robert Herrera. He was on track to earn a bachelor’s degree in criminal justice at City University in Seattle when he exhausted all of his student loans and had to take a break from school. By then, he had been taking classes for four years.

“I put my goal on hold to do whatever was necessary to support my family of four,” he says.

Financial issues are one of the top three reasons students “quit” schools, says Britney Taylor, readmissions specialist at CityU. The other two main concerns that cause an interruption in studies are professional reasons such as a job change, job loss or promotion, and personal reasons which include changes or additional responsibilities with family.

Top of the list of those responsibilities has to be having a baby. Tara Mowan says she didn’t handle the stress well during her pregnancy, so she took a break from studying.

“My plan was to skip a term, but it turned into a year,” she says. “My baby is now 16 months and it makes it hard to get things done at times, but not like when I was pregnant.”

Herrera and Mowan returned to class with expert help from Taylor. Herrera had been out of school for two years and had given up on her goal of earning a bachelor’s degree when Taylor contacted him.

“I explained my situation to her and she insisted that I get back on track,” says Herrera. “In my opinion, she went above and beyond because she was able to get my first class canceled and put me in touch with the financial advisor to walk me through their new financial plan programs.”

“The majority of returning students I’ve worked with left school between the ages of one and five,” Taylor says. “But the schedule varies greatly, and I have worked to re-enroll students who have taken a hiatus for more than 10 years.”

Make the most of your time away from class. Consider the reason for the time discrepancy and see if anything can be resolved to allow for a timely return, Taylor says. Talk to someone at your school who might have ideas or resources to help you get back on track sooner.

“Take advantage of professional training and stay in touch with a counselor regarding credits and their transferability,” notes Taylor.

You may want to contact your employer about reimbursement programs or even save funds for your future education through a payroll plan.

Taylor also says to clarify your focus and how your specific program directly benefits you and your career.

Herrera has his direction in mind. He currently works for the Department of Defense, so he hopes to apply his degree in criminal justice (he has completed his courses) to his job down the line.

“I no longer needed to have my diploma for my job, but it was important for me to finish it and show my children that they should not give up,” says Herrera.

When a student is ready to return to class, Taylor likes to talk to them on the phone and let them know how she will work with them and what they can expect.

“From there, it’s about being super resourceful and collaborative in helping returning students achieve their goal of making the switch,” she says.

Mowan is currently pursuing her goal of earning a degree in Business Management by focusing on the Materiel Management stream as a full-time student. She expects to take three classes per term for another three terms. Then she will have a BA in business management.

“It’s definitely worth getting back into education, even if you only take one course at a time,” Taylor says. “You might feel like it will take you forever to finish, but taking that first small step gets you that much closer to your goal.”

Education Fair in Mumbai on September 12