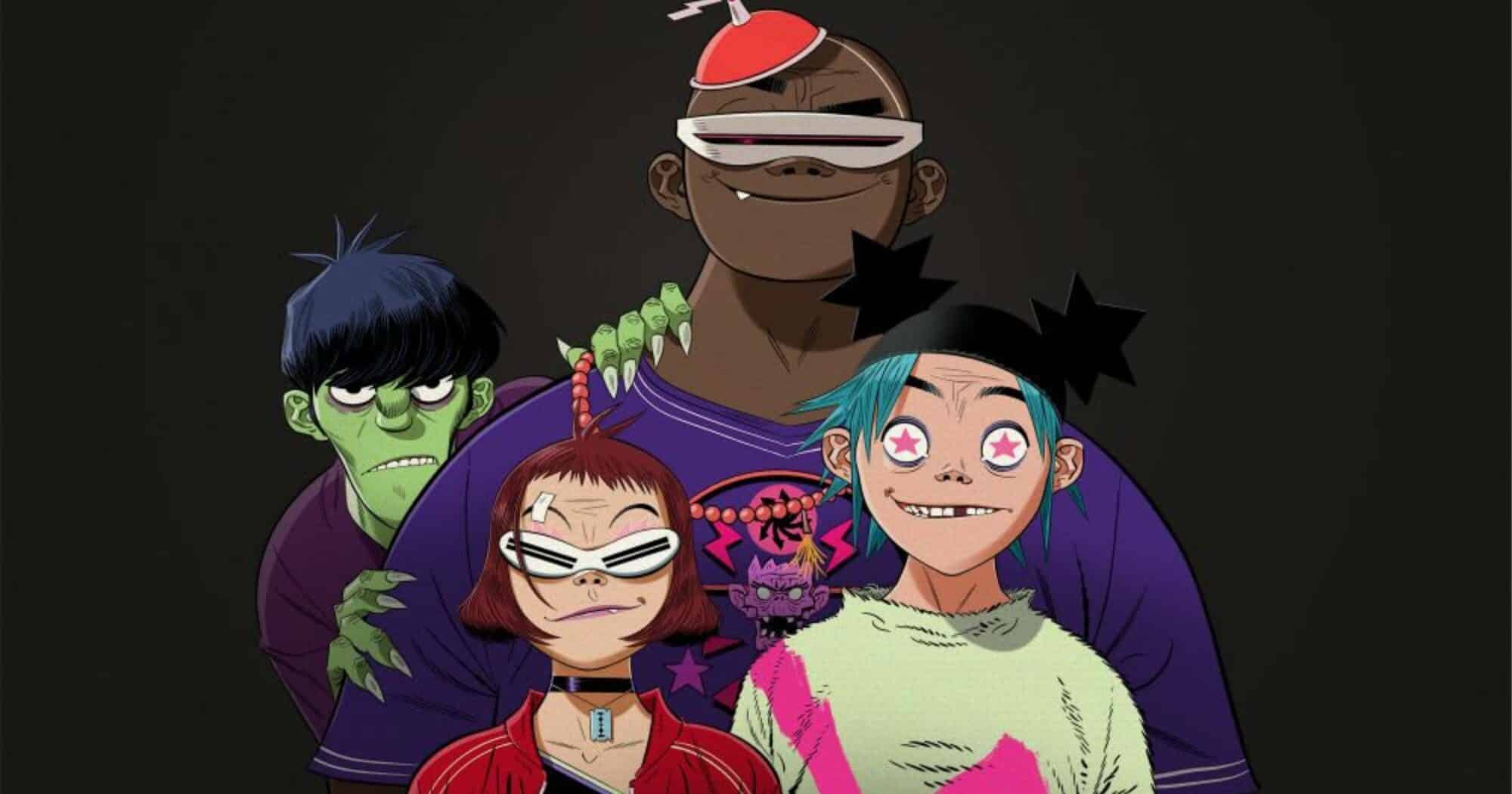 Gorillaz has announced a series of North American tour dates scheduled for the fall. Kicking off in Vancouver on Sept. 11, the trek will mark the group’s first U.S. and Canadian shows since 2018. Tickets go on general sale at 10 a.m. local time on Friday, May 20. Check out the band’s full schedule below.

! with EarthGang
* with Jungle