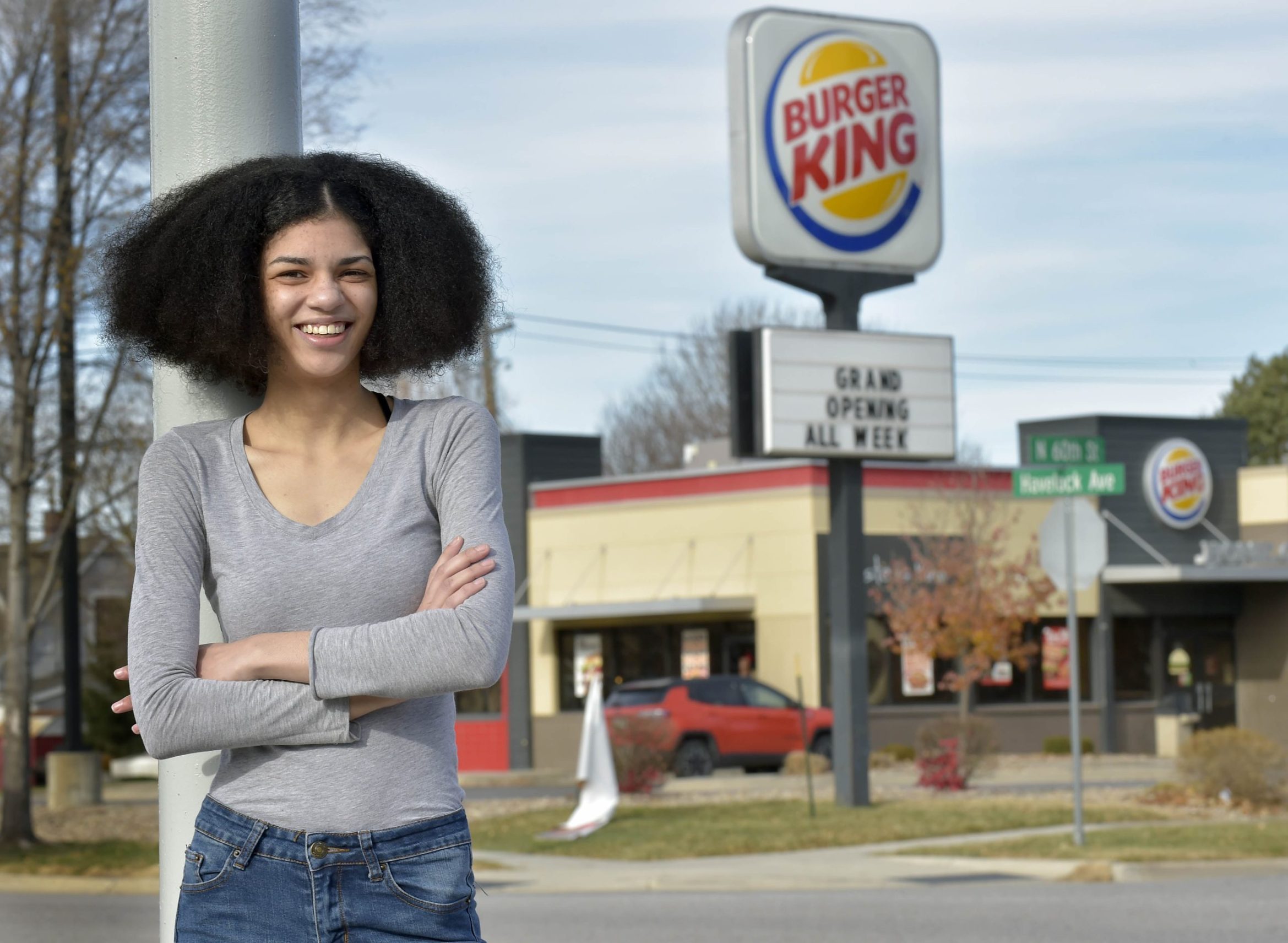 Happy to pretend to be a time traveler

Today’s news uses a fertile imagination to cross the years: strikers reject Kellogg’s latest offer and stay on the picket lines, health care providers and educators push children to walk away get vaccinated against COVID-19 with the ‘Max the Vax’ campaign, and Republican John Sieler, who opposes the inclusion of critical race theory, Project 1619 and sex education in the curriculum of studies, runs for the Nebraska State Board of Education.

Harper’s Index Made of DaYes

Luck that an American planning to move next year blames it
natural disasters or extreme temperatures: 1 in 2

To learn about national trends in COVID-19 cases and vaccination, Click here.

In your local government

Omaha City Council approves an increase in wages for street maintenance workers who help with snow removal, of which the city is experiencing a shortage. The city council is also rejecting a request to the state legislature to change liquor licensing laws. The Douglas County Council of Commissioners meets to receive a weekly update on COVID-19.

Choice of event by Matt Casas. Posted in The reader.

As the COVID-19 variants spread throughout the community, don’t forget to get vaccinated, boosted, and masked completely before heading to public gatherings. Find more content on nightlife here, and consult local guides here.

Comic strip by Koterba. Support him on Patreon.
To see more daily funnies, click on the image.

U.S. government deficit down 17% from same period a year ago

In the midst of rebuilding season, Spurs’ cultural club holds its own