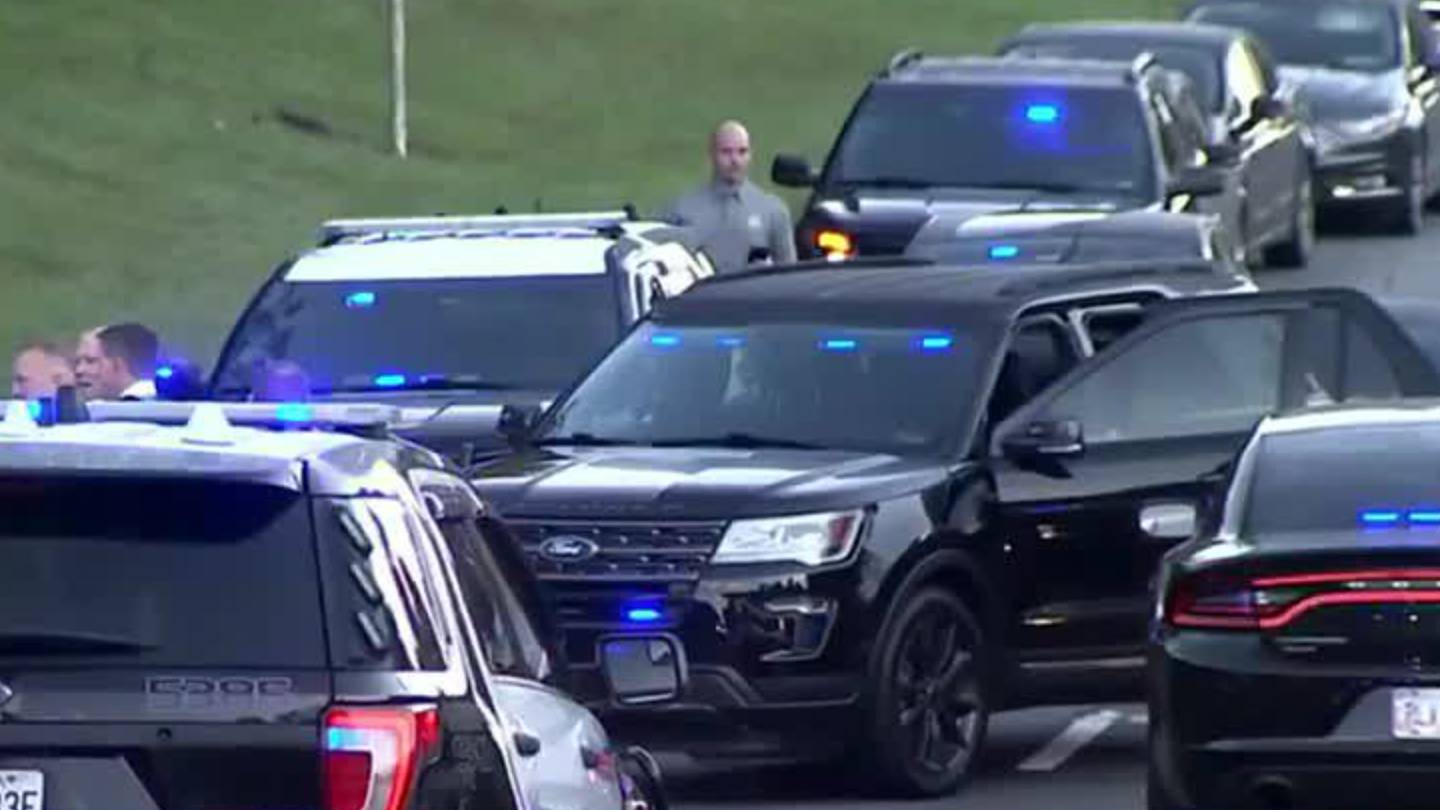 Since the start of the pandemic, violent crime has increased in cities across the country, including carjackings.

The Senate Judiciary Committee held a hearing on Tuesday and heard from law enforcement and legal experts on how the federal government can do more to help.

“Preventing and prosecuting violent crime is primarily the responsibility of states and local communities, but the federal government has an important role to play,” said committee chairman Sen. Dick Durbin (D-IL).

“The increase in this violent crime of carjacking is part of a very disturbing national trend,” said Sen. Chuck Grassley (R-IA), a member of the ranking. “It’s time to start looking for solutions.”

Geneva Jarrett, 83, was the victim of a carjacking last week in Hickory, North Carolina, when a masked gunman asked her for her car keys.

“He just pointed the gun at me towards my face,” Jarrett said. “The only words he said were, keys.”

“Anyone in a car is a potential victim,” Cook County Sheriff Thomas Dart told lawmakers during testimony.

“District attorneys are sometimes reluctant to prosecute certain crimes, including some violent and gun crimes, and judges continue to release violent offenders before trial,” Garcia said. “Make no mistake about it, the general lack of accountability nationwide is contributing to the rise in violent crime and carjackings.”

“I have seen a greater need for expansion of federal law enforcement activity and a general willingness to prosecute carjacking,” said Justin Herdman, a former U.S. attorney in Cleveland, Ohio.

Currently, the FBI does not have a carjacking tracking system.

Durbin said he was calling on the FBI and the Justice Department to collect national data on carjackings.

“We need more information about the prevalence of this crime,” Durbin said. “We can’t solve a problem if we don’t understand it.”