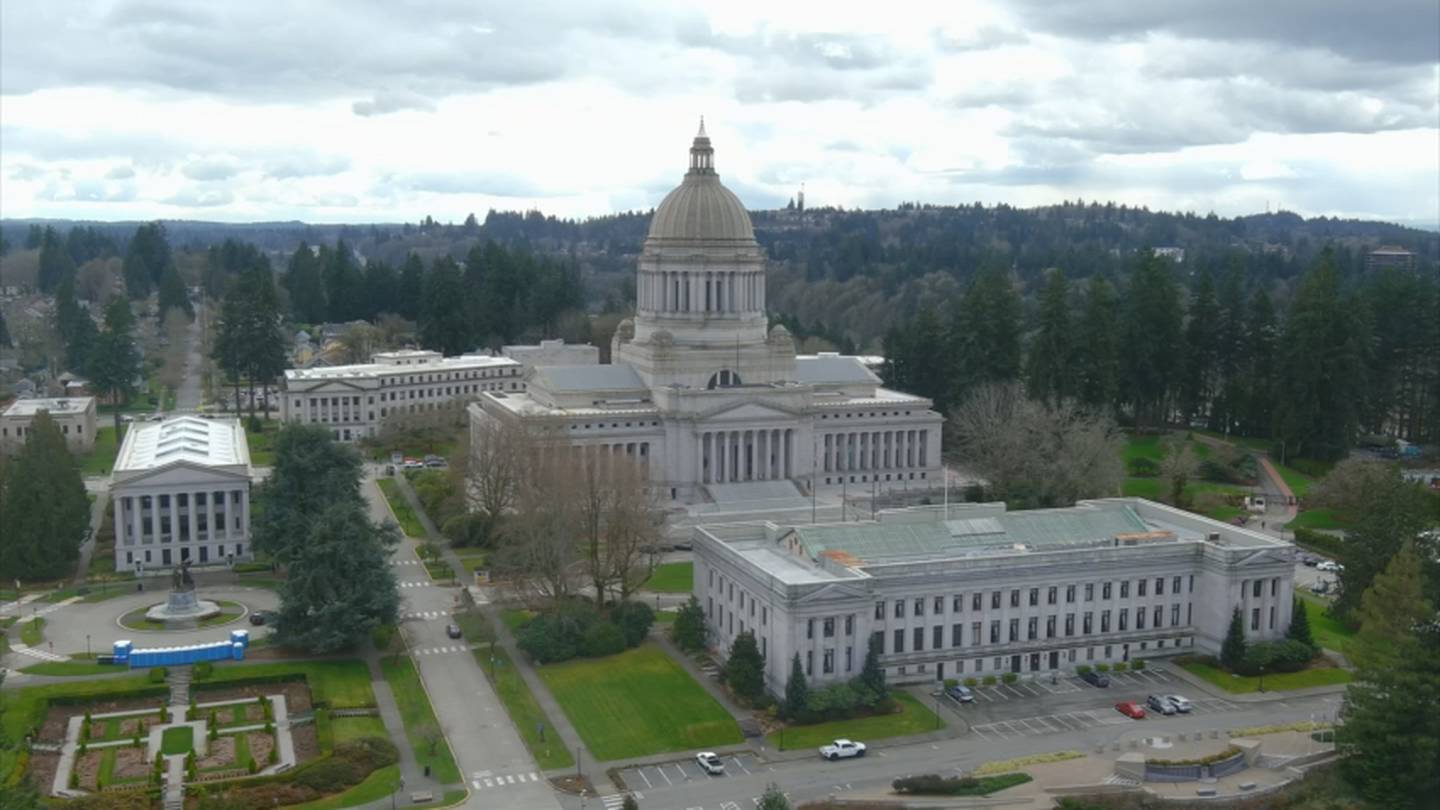 SPOKANE, Wash. – The COVID-19 pandemic has exacerbated a shortage of healthcare workers in Washington, so the state legislature this year provided more than $38 million to expand nursing programs across the statewide.

Some schools, like Eastern Washington University, got funding to create a new four-year program while others, including Washington State University, got none for strengthen their current programs. Lawmakers and university officials say it’s solely because of the funding requested by each school this year.

The spokesperson-review reported that Eastern Washington University has received $6.1 million over the next two years to expand its current two-year nursing program to a full four-year program.

Western Washington University received funding this year to create a new Master of Science and Nursing program, which will enroll 10 to 15 students each year. They also received $433,000 to increase their registered nurse’s enrollment in the baccalaureate nursing program.

The University of Washington has received more than $1.2 million for additional nursing slots at the Seattle and Tacoma campuses.

The Legislative Assembly has also set aside more than $15 million to upgrade simulation lab equipment at community colleges, universities and public high schools.