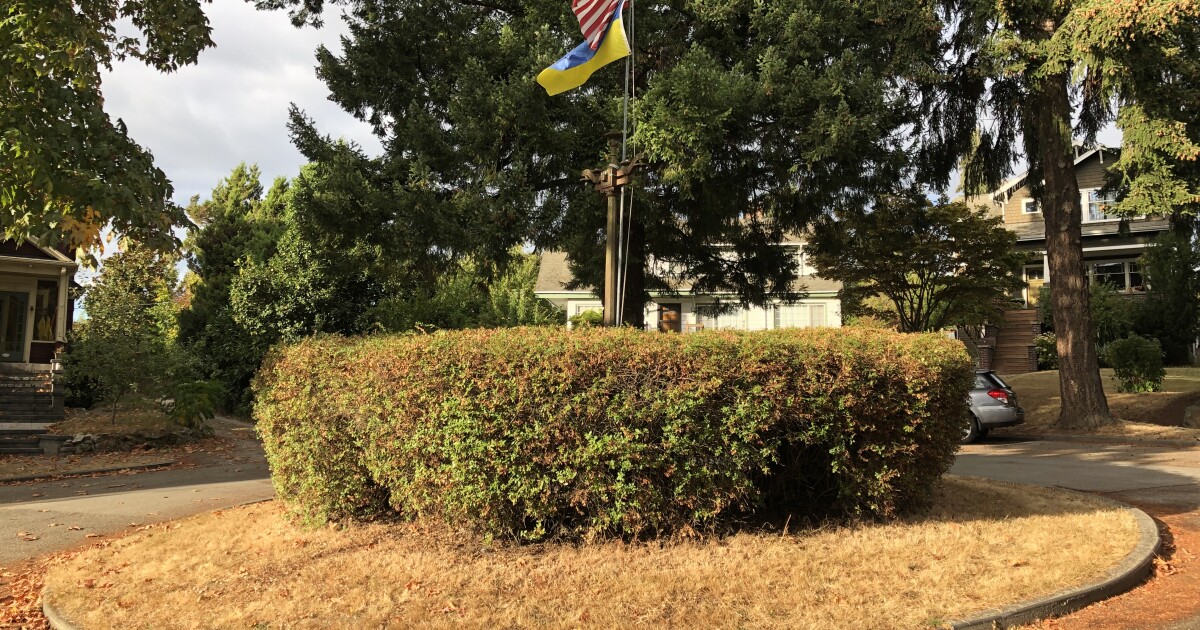 More funds going to Seattle parks, but what defines a “park”?

Seattle residents love their parks: The Seattle City Council on Tuesday approved a huge proposal from the mayor that would double the amount of property tax that funds parks — without organized opposition.

Mayor Bruce Harrell – who is also appointing a new superintendent of parks on Thursday – said the funding will help maintain “nearly” 500 parks.

But in mayoral announcements, in legislation, and even on Google, there are different (and sometimes conflicting) numbers of parks in Seattle.

Turns out it depends on how you define a park.

When Acting Superintendent Christopher Williams started Seattle Parks and Recreation 29 years ago, there were 450 parks. But today the number is a bit more vague – he said it was “485 plus”.

That’s because much of the land at Seattle Parks and Recreation isn’t what most people would really consider a park.

“People usually associate parks with green lawns or benches, playgrounds and jogging paths,” Williams said. “And I can name 15 parks that don’t fit any of those criteria.“

Some of those places are barely bigger than Williams’ office, like Laurelhurst Triangle. Others are not really accessible to the public. Some places with “park” in the name are like this, like Me-Kwa-Mooks Park in West Seattle, which is mostly dense woods on a steep incline with very narrow paths.

The city categorizes these spaces as undeveloped green belts and natural areas. They make up a huge portion of Seattle’s park land – nearly 40% of the department’s 6,500 acres.

Why is it important to make the distinction? Consider Crescent Place: a place near Green Lake that Google calls a park. This is land owned and maintained by Seattle Parks and Recreation.

But if you could see Crescent Place, you wouldn’t think it was a park. It’s really just a grassy circle in the middle of a roundabout with a few bushes, a mast and an old lamppost with no bulb.

“Because of its size, its small size, and the lack of amenities,” Williams said, “you know, it’s like, well, what would you do there other than walk past it?”

This touches on the central issue of a park: Williams said a park is something the public should be able to use.