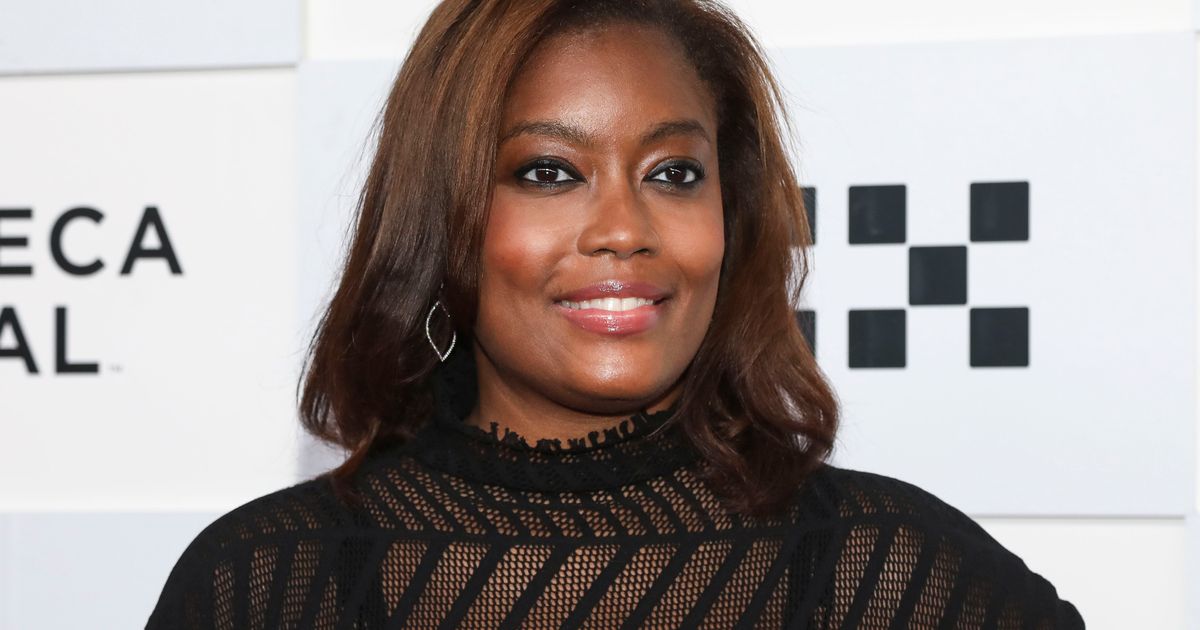 NEW YORK (AP) — Leaning on education in an aggressive and unusual way for a media organization, NBC News is making its leaders available to students this week for a one-day digital seminar on how to succeed in the information sector.

The second Next Level summit being held on Tuesday is part of the NBCU Academy, a nearly two-year-old initiative that also includes jobs, journalism training videos and partnerships with some 45 colleges and universities.

The effort is aimed primarily, but not exclusively, at students from a variety of backgrounds. Cesar Conde, president of the NBC Universal News Group, said in 2020 his goal was to have a workforce that is at least half women and half people of color.

The presidents of NBC News, MSNBC and CNBC are all attending Tuesday’s summit, discussing how students can help meet demand for digital and streaming content. Other panels include the use of social media for newsgathering and new technologies in sports coverage.

NBC Universal pledged $6.5 million in funding for the NBCU Academy when it announced early last year.

The goal is to grow journalists, said Yvette Miley, who leads the NBCU Academy as senior vice president of diversity, equity and inclusion at the news group.

“You can’t just sit at the back of the pipeline and wait for students to come out ready to go,” Miley said.

NBC helps develop courses and run workshops at participating schools. The network is funding fellowships and has hired 11 young journalists for a two-year ’embedded’ program – all from a variety of backgrounds.

Since Condé announced his goals, 48% of the news group’s new recruits have been people of color and 63% are women. Conde said on Monday he was also looking to build a staff with more differences in terms of geography, socio-economic status and experiences.

Jose Diaz-Balart, Tom Llamas, Chuck Todd and Kristen Welker are among the NBC News personalities who have filmed video tutorials on topics such as interview techniques and how to deal with sources. They are available for any educator to use.

MSNBC President Rashida Jones is among the executives making herself available for mentorship.

Jones said she went to college with the goal of becoming a print journalist because she believed the only jobs available in television news were on-air reporters. She quickly learned other roles, such as production, which she was doing for a local station in Norfolk, Virginia, even before she finished school.

“Whenever I talk to students, I think about the 17-year-old version of myself and what I wanted to learn,” Jones said.

Students respond positively to advice from experts — some of whom they recognize — who currently work at the company, he said.

“I think it’s bringing in students and more new hires who are really going to be the future leaders of this industry and that’s really important,” he said.

She also issued a challenge.

“We have the opportunity to lead in this space and I certainly hope other companies will find their way into this space,” she said.