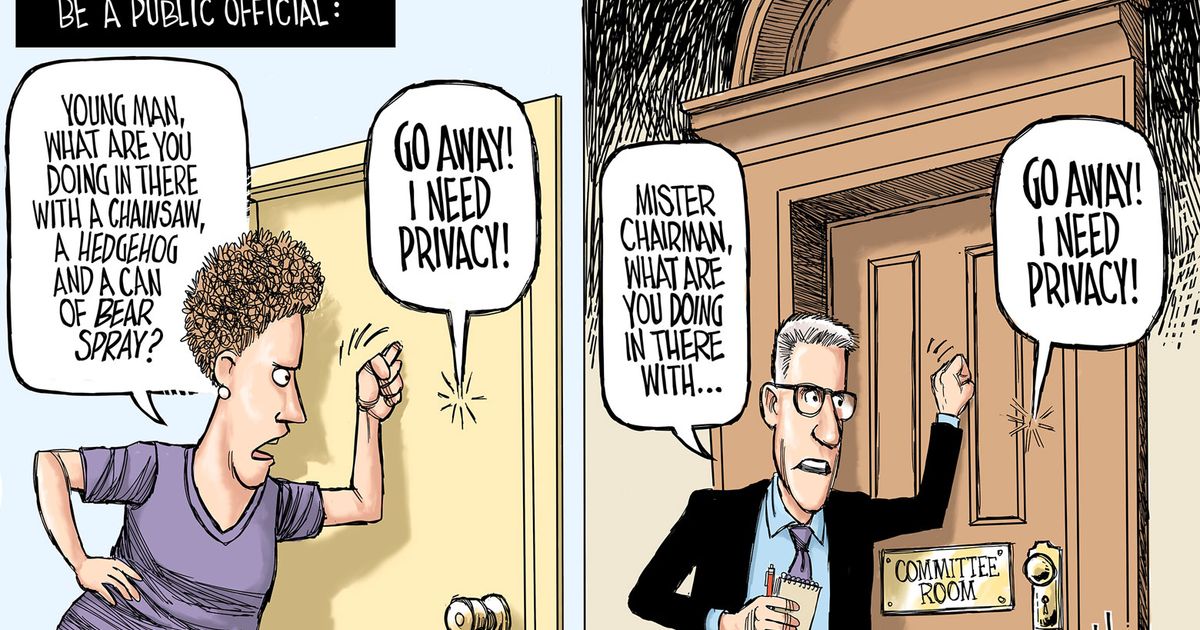 Open the backstage doors of government

On Friday morning, the resolve was palpable as some of the state’s staunchest open government advocates gathered for the Washington Coalition for Open Government’s annual Sunshine Breakfast and Awards program. The public has the right to know how its representatives spend public resources and negotiate policy. It is a fundamental principle of democracy. As WashCOG Chairman Emeritus Toby Nixon said in a tribute video, “How do we know what needs to be changed about our government if we don’t know what the government is doing? “

Yet there will always be elected officials and officials who attempt to hide their actions in secrecy. That’s why we need coalitions like WashCOG ⁠ – a broad, ideologically diverse coalition of citizens, lawyers, lawyers, journalists, government officials and others who are dedicated to advocating for and building state public records and public meetings laws.

WashCOG’s early intervention makes it more likely that they will take on the task.

Nixon, a Kirkland City Councilman and former state legislator, was recognized Friday for his tireless work to defend and advance the public’s right to know. The coalition renamed the award, formerly the James Madison Award, in his honor.

WashCOG Treasurer Ed Clark received the James Andersen Award for his efforts to advance the work of the coalition.

Seattle Times staff received the Kenneth Bunting Award for their news and editorial coverage of the city of Seattle’s awkwardness in public records requests, including missing text messages from the former mayor of Seattle, Jenny Durkan, who would have shed light on the management of the Capitol by city officials. Protest zone during the summer of 2020.

These winners are an inspiration for anyone to exercise their right to information at all levels of government. It is up to all of us to ensure that public officials in Washington honor their legal and ethical obligations to do the people’s job in the light of day.

Editor’s note: Kate Riley, editor of the editorial page of The Times, is a member of the board of directors of the Washington Coalition for Open Government.