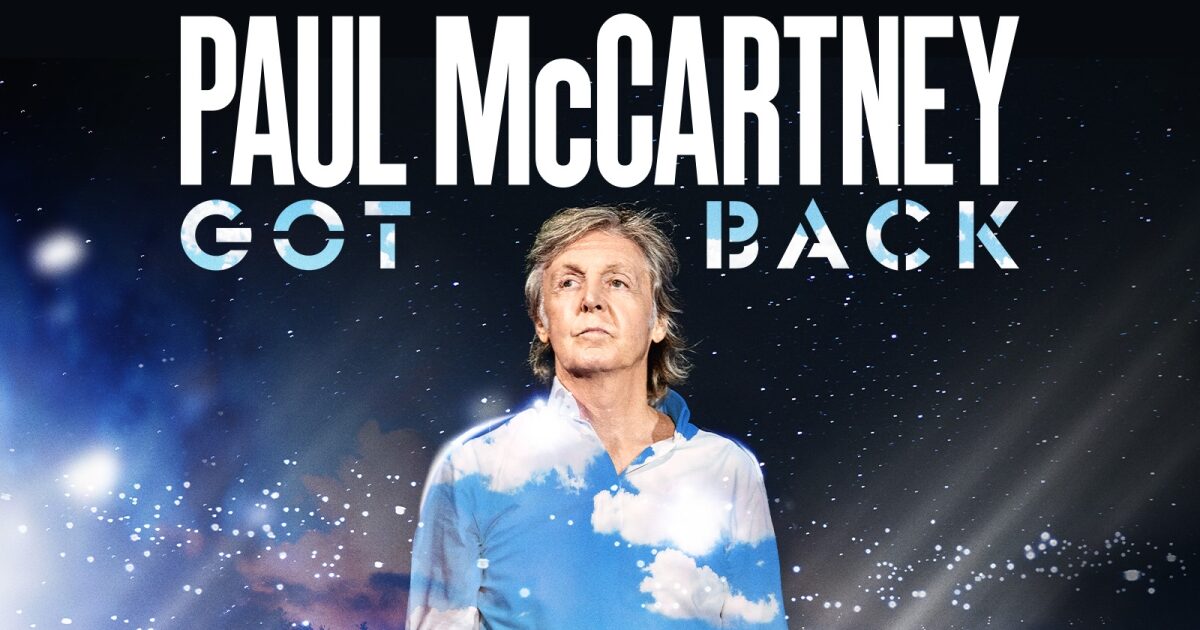 Paul McCartney announces US tour in 2022

Paul McCartney has announced the ‘Got Back Tour’, marking his first tour dates since 2019. The US tour includes dates at SoFi Stadium in Los Angeles, Fenway Park in Boston and MetLife Stadium in East Rutherford, New Jersey. Tickets will go on sale to the general public beginning Friday, February 25 at 10:00 a.m. local time through Ticketmaster. Check out the 14-date itinerary below.

“I said at the end of the last tour that I’ll see you next time,” McCartney said in a press release. “I said I would contact you again. Well, I’m back!”

“I said at the end of the last tour that I would see you next time. I said I would come back to you.
Well, I came back!” – Paul