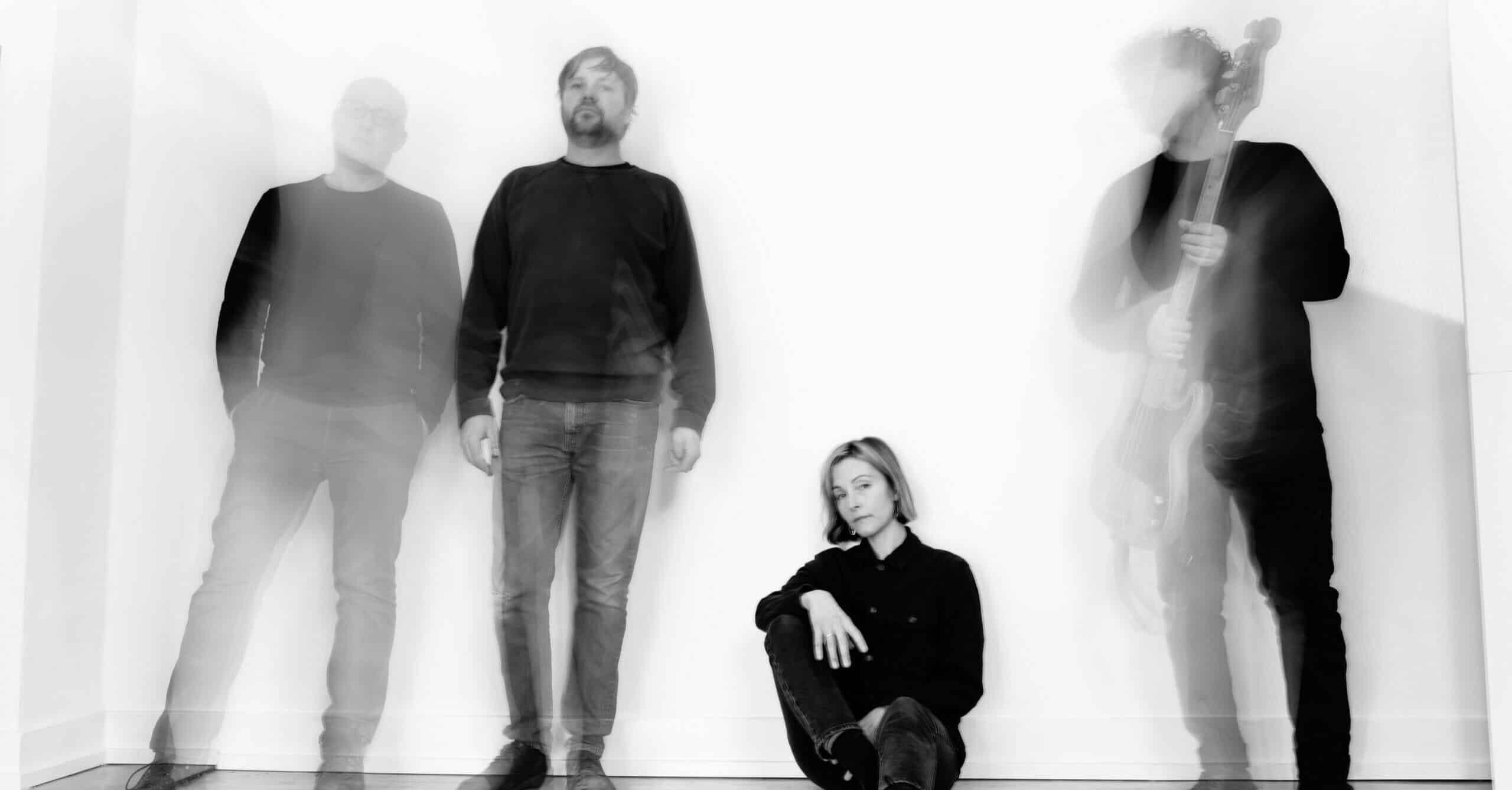 Poliça is back with a new song called “Rotting”. Marking the Minneapolis-based band’s first new song in two years, the track was produced by Poliça member Ryan Olson and Berlin-based techno artist Dustin Zahn. Check it out below, along with the band’s upcoming tour dates.

Poliça released their latest album, When We stay aliveback in 2020. It followed their 2018 record Music for the long emergency, a collaboration with the Berlin orchestra stargaze.

What to do in the event of a nuclear explosion? The US government updates its guidelines