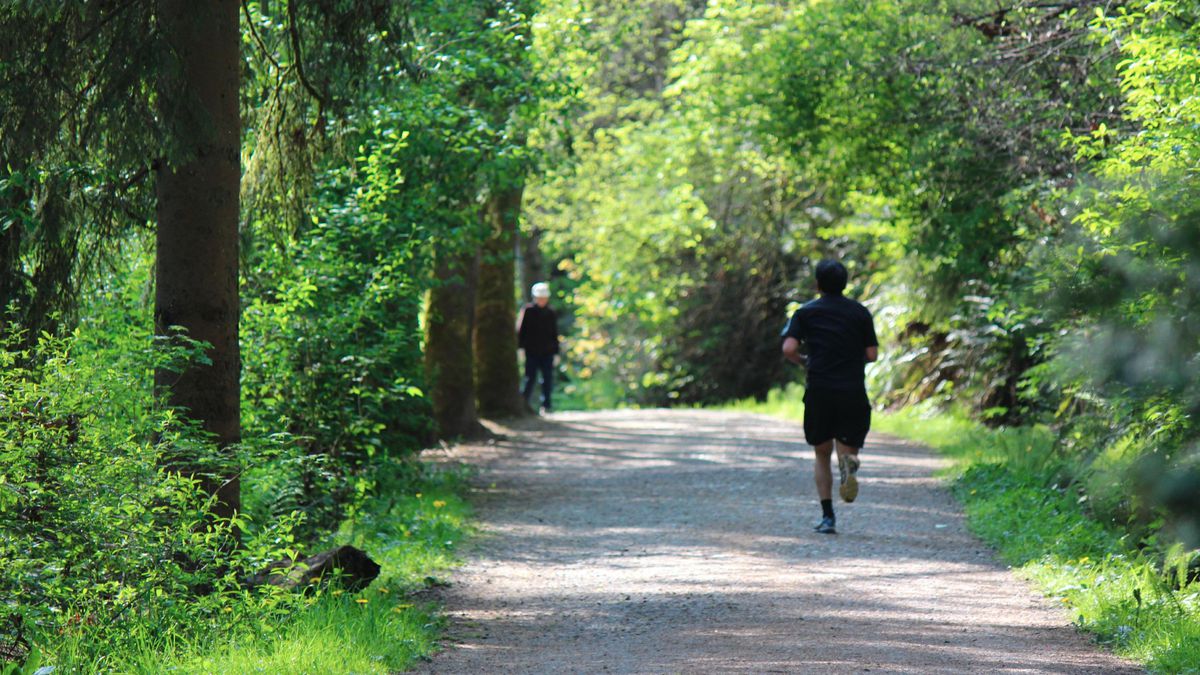 Portland and Seattle are known for their parks – and now they have the accolades to prove it.

Both cities are in the top 10 in the country, according to ParkScore, an annual ranking system designed by the Trust for Public Land. Seventy-five of the country’s largest cities get points for factors such as the percentage of urban land devoted to parks, funding for park maintenance, and access to parks for residents. Portland tied with New York for fifth place this year. Seattle went from 14th to ninth place.

â€œA combination of history, political culture, willingness to spend money on a common enterprise like parks and public involvementâ€ gives Portland and Seattle their best scores, said Peter Harnik, director of the Center for City Park Excellence at the Trust for Public Land. .

He said Portland and Seattle have a lot of parks within city limits. Portland Forest Park is almost as big as all of Seattle’s parks combined, in fact. But their high scores also have a lot to do with the responsiveness of the two cities to the needs of residents. Portland tops the 75 cities in the study for its number of dog parks, for example.

In addition, the vast majority of residents of Portland and Seattle are within walking distance of a park.

â€œEighty-five percent of all Portlanders are within a half-mile and 10-minute walk of a park,â€ Harnik said. â€œSeattle is doing even better. Seattle is at 93 percent.

Seattle rose to the top 10 in the rankings from a place of 14 in 2014. Harnik said that was in part because the city had underestimated the size of its parks in recent years.

â€œThe city recounted its area and it turned out that it had underestimated the area last year,â€ Harnik said.

He also gave Seattle credit for being one of the top-ranked cities for public parks, although it is an urban area where high land prices make it difficult to acquire additional parks. .

â€œSeattle is one of the most creative cities when it comes to squeezing more green space,â€ said Harnik, citing Freeway Park and GasWorks Park as examples.

Minneapolis and St. Paul tied for first place in this year’s ParkScore. Harnik said the Trust for Public Land wants to work with every city in the country to improve its ranking.