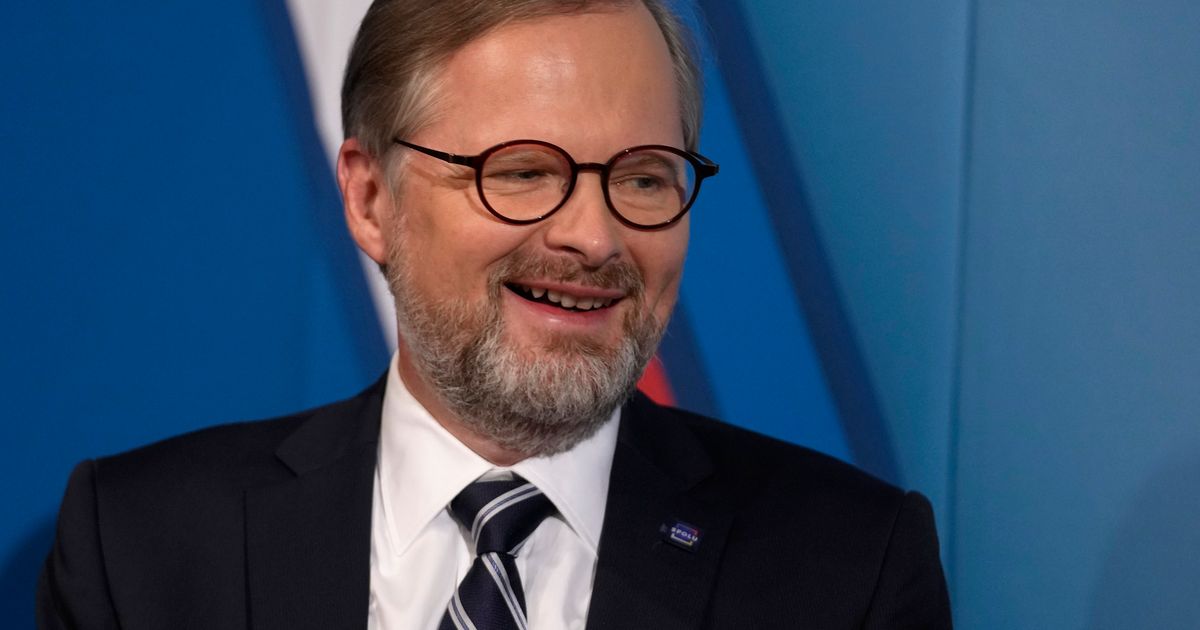 President of the Czech Republic sworn in for new coalition government

President Milos Zeman was sworn in to Cabinet at the presidential castles of Lany, west of Prague, ending the government of his ally, populist billionaire Andrej Babis, as prime minister.

Two political coalitions which gathered the majority of seats in parliament in the October 8-9 elections in the country have signed a power-sharing agreement to govern together.

The new partnership holds 108 seats in the 200-seat lower house, relegating Babis and his centrist movement ANO (YES) to the opposition. The ANO narrowly lost the election with 27.1% of the vote.

A liberal-conservative tripartite coalition known as the Ensemble, made up of the Civic Democratic Party, the Christian Democrats and the TOP 09 party, came first with 27.8% of the vote.

Together formed a government with a center-left liberal coalition made up of the Pirate Party and STAN – a group of mayors and independent candidates – which placed third.

Despite their differences on many issues, including climate change, same-sex marriage and the adoption of the euro, the coalition parties all support the Czech Republic’s membership of the European Union and NATO.

The five-party coalition is led by Prime Minister Petr Fiala, who was sworn in on November 28.

Fiala, 57, who has led the conservative Civic Democratic Party since 2014, is a professor of political science. He was Minister of Education between 2012 and 2013.

â€œWe are not starting from an easy situation,â€ said Fiala. “Our country and its citizens are facing enormous problems.”

In one of its first steps, the new administration decided not to extend the 30-day state of emergency declared by the previous government on November 25 to deal with a record spate of coronavirus infections.

New infections have declined over the past two weeks.

“We are monitoring the situation regarding the omicron variant abroad and we are ready to react quickly if necessary,” said Fiala.

New health minister Vlastimil Valek opposes a vaccination mandate for people aged 60 and over that was approved by the previous Cabinet which is due to go into effect in March.

The Czech Republic, with a population of 10.7 million, is among the European countries hardest hit by the pandemic. It has reported nearly 2.4 million confirmed cases and more than 35,000 deaths from the pandemic.

Government candidate agriculture minister Zdenek Nekula missed Friday’s swearing-in ceremony after testing positive for coronavirus. Authorities have announced that he will take up his post in January.

The new government has promised to present a plan to help residents affected by high energy prices, one of the factors behind the high inflation which reached 6% in November. He also plans to rework next year’s budget plan with a lower deficit than that proposed by the previous government.