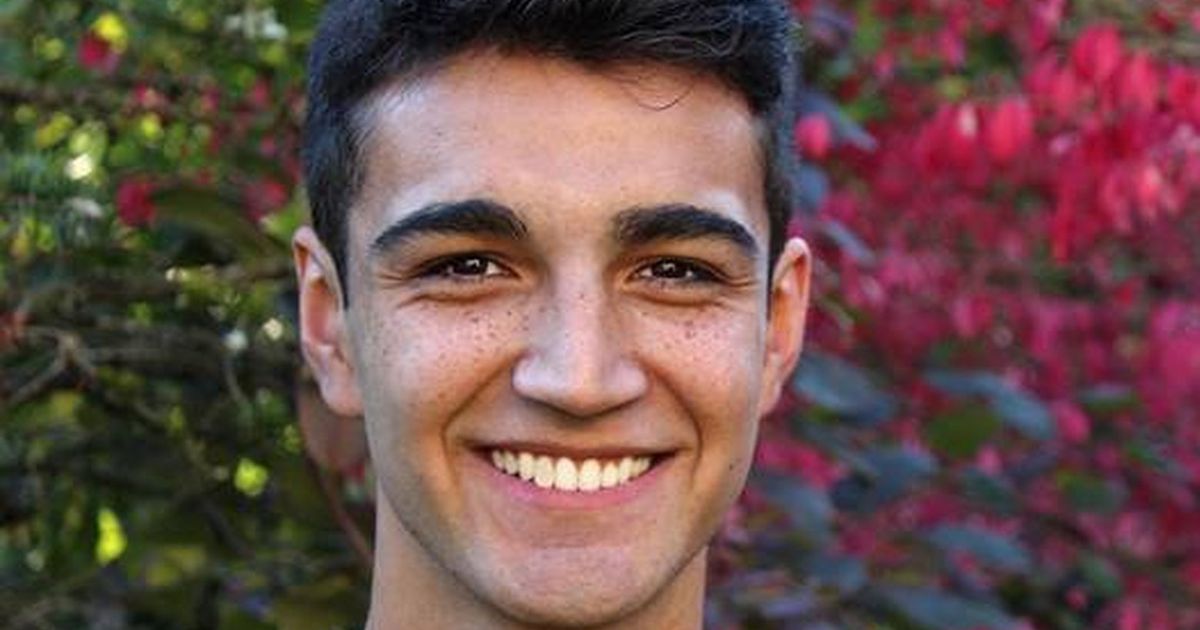 An anti-hazing bill that was proposed in part in response to the death of a Washington State University student, has passed the House and Senate of the state Legislature of Washington and will likely be directed to the Governor’s office for his signature.

House Bill 1751, which is currently being amended to officially change its name to “Sam’s Law,” has received broad bipartisan support in what advocates say will change the culture of college life by increasing transparency and accountability. education around hazing.

If signed by Gov. Jay Inslee, the law would update the state’s 30-year-old definition of hazing and require institutions of higher education to make all hazing investigation reports public.

The bill is named in honor of Sam Martinez, a 19-year-old WSU student from Bellevue who died of hazing while promising Alpha Tau Omega fraternity in 2019. Martinez’s parents, Jolayne Houtz and Hector Martinez, worked with lawmakers and higher education stakeholders to create anti-hazing legislation in memory of their son.

“We are so honored to have this law named after our son. It was incredibly moving,” said Houtz, a former Seattle Times reporter. “I can’t think of a better way to honor the memory of our son than to make sure that what happened to him never happens to anyone else again.”

The bill is modeled after a comparable Ohio law passed last year. “Collin’s Law” grew out of a similar tragedy that befell the family of Collin Wiant, a freshman at Ohio University who died in a hazing incident while promising Sigma fraternity. Pi. Like Collin’s Law, Sam’s Law emphasizes academic accountability and hazing prevention education. It would require all higher education institutions in the state to conduct anti-hazing training at the start of each school year and require school employees to report allegations of hazing.

Washington colleges and universities, as well as any fraternities or sororities with chapters on their campuses, would also be required to publicly release all results of hazing investigations they conducted within the past five years. If the bill becomes law, these requirements would be in effect for the 2022-2023 school year.

During the Senate debates Thursday morning, Lieutenant Governor Danny Heck acknowledged Houtz and Martinez’s presence in the gallery, thanking them for their dedication to the bill’s cause.

“There is no greater burden and no greater pain than what you have experienced,” Heck said in a moving speech to Houtz and Martinez. “Let it be in time, a very small measure of comfort that your incredible efforts and advocacy since Sam’s passing mean that no other parent will have to go through this again.”

A related bill would have made hazing a misdemeanor into a felony, though lawmakers ran out of time to address it during this year’s 60-day legislative session. According to Houtz, the primary sponsor of both bills, Rep. Mari Leavitt, D-Tacoma, has pledged to bring the second bill back in the next session.

“I think Sam’s story, our story, has moved people, and it’s been great to see people coming together in a bipartisan way to support common sense legislation and send the message that we care about our teens. and our young adults,” Houtz said. . “I couldn’t wish for a better result.”