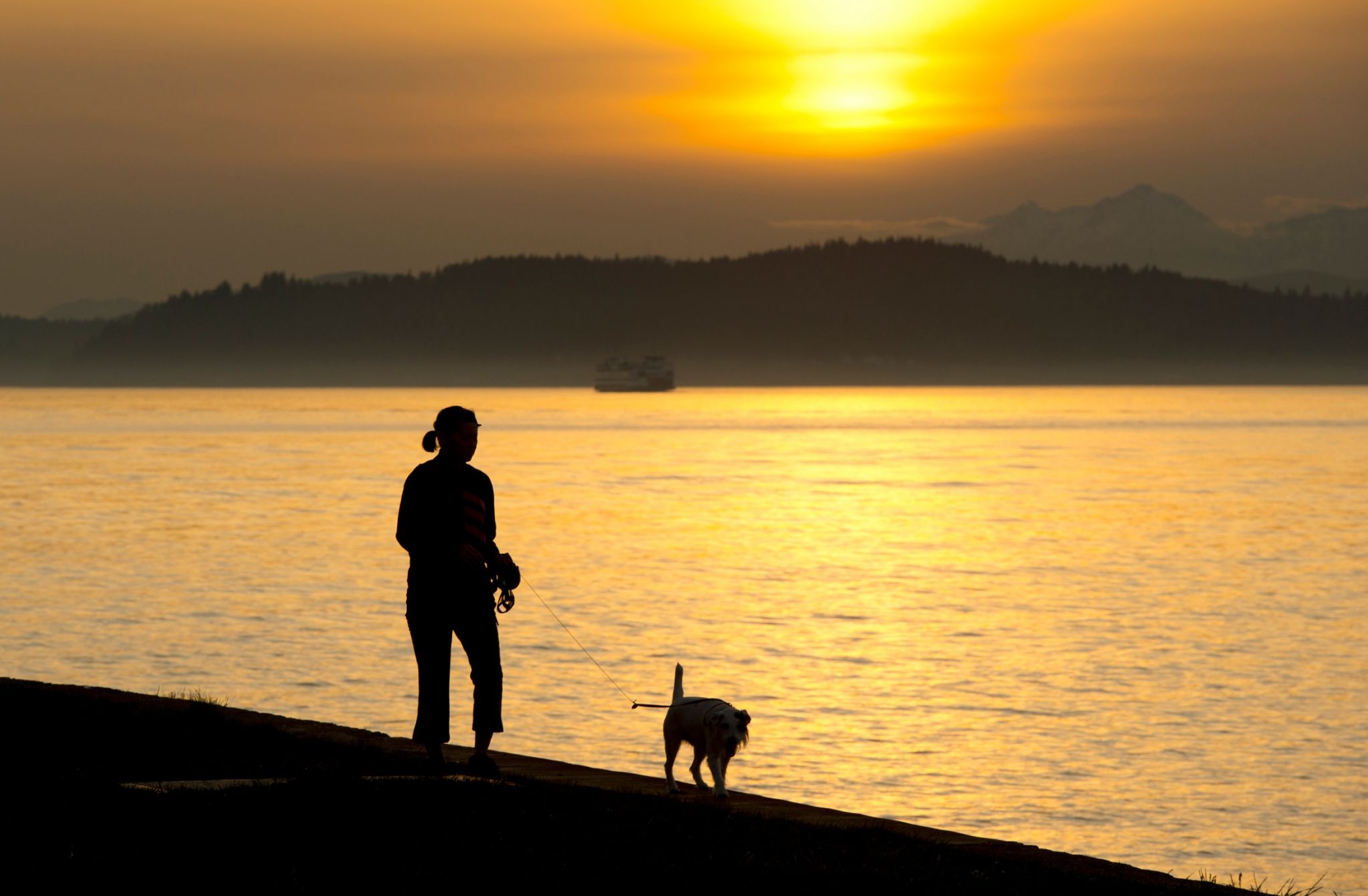 Alki Beach Park in West Seattle will continue to close early during the rest of the summer, according to Seattle Parks and Recreation.

The department said Alki will continue to close at 10 p.m. until September 12. The department began shutting down the park at the start of the July 4 bank holiday weekend, citing public safety concerns.

“Based on the positive feedback from the community, as well as continuing concerns about illegal activity and public safety concerns at Alki Beach Park during the busy summer months, SPR has decided to extend the temporary early closure,” the department wrote on its website on Friday.

A popular park for watching the sunset, Alki has seen a handful of violent incidents in recent months. In June, four people were shot dead near the park after two groups had an altercation. One person died.

In May, police closed the park one night after an armed robbery was reported and multiple brawls broke out at a large rally. As the police tried to disperse the crowd, bottles were thrown and a policeman broke his thumb.

The department also began closing Golden Gardens Park early from late June due to public safety concerns. This park will close almost two hours earlier until March 2022, when the hours will be reassessed.

To help alleviate security concerns at Alki, the department has increased the number of night workers to five. He also calls for all beach fires to be extinguished earlier, with a forced shutdown at 9:30 p.m.

Unless the department extends early closures a second time, the beach will resume closing at 11:30 p.m. on September 13.

Parkways Blog: Seattle Parks and Recreation and United Indians of All Tribes Excited About Advances in Native Northwest Canoeing …