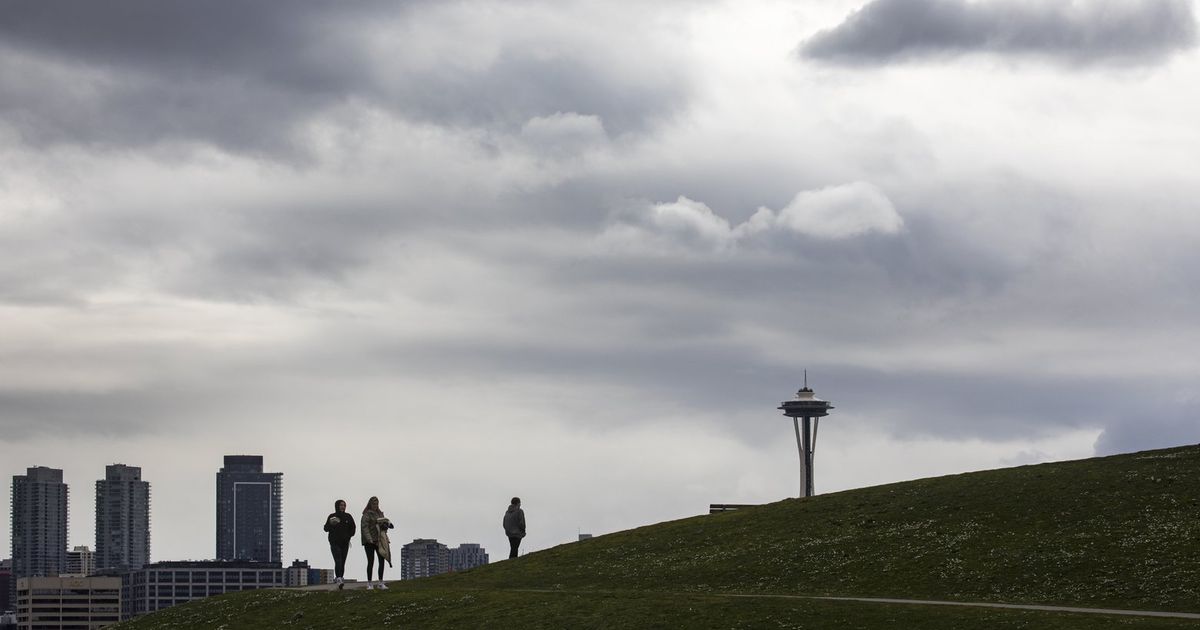 The Seattle Parks District plans to nearly double an existing parks levy during its next six-year budget cycle, with the goal of funding $30 million in new investment and supplementing the city’s general fund.

A proposal from the city’s Board of Parks and Recreation Commissioners to the Parks District Board — a body made up of Seattle City Council members designed to tax and fund certain parks and recreation projects in the city — would add about $50 million to the district. annual budget, lowering the tax rate from $0.20 per $1,000 of assessed value to approximately $0.37 in 2023.

The increased rate would cover $108 million in 2023, including $58 million to continue ongoing initiatives approved in the first budget cycle; $10 million for COVID-19 recovery for the city; $10 million in debt service for pre-committed projects; and $30 million to fund new projects and programs.

A 2014 voter-approved ballot measure established the Parks District and granted it the power to assess and spend up to $0.75 per $1,000 of assessed value without reverting to approval voters. To date, the city hasn’t collected near that cap, sticking to a rate of $0.20 in 2022, costing Seattle’s median homeowner about $155 a year, according to a presentation from central staff of the advice.

To fund the new plan, council members, acting as the parks district, would have to approve a rate increase, bringing it to just over $300 a year for the median household. If the rate increased with inflation at an estimated rate of 4% per year throughout the cycle, this number would be $411 in 2028.

“In recent years, we have seen a public health crisis, several major climatic events and a racial toll. In each of them, our parks and recreation system has been at the forefront of responding,” BPRC Co-Chair Eric Herrera said in a presentation to the Metropolitan Park District Board. “We owe it to our communities to meet the growing demands on the crown jewels of our public domain.”

The proposed plan would include new investments like additional basketball and pickleball courts, and upgrades to existing facilities like the Greenlake Community Center, which was to be replaced but will now undergo renovations.

Some District Council members questioned the steep increase when it was introduced in late June.

“We can see the significant impact here. It’s basically doubling that property tax on not just landlords but also tenants because, as we established early on, landlords can pass those costs on to tenants” Parks District Board Member and City Council member Alex Pedersen said, noting he was “concerned” about the amount combined with other existing local levies on affordable housing, education and transportation.

“Seattle people love their parks. We are delighted that many of them have been restored and we want to maintain that, I know, and consider expanding,” he added. “I’m just worried because this proposal would double the property tax and then we have other big levies to come.”

One element included in the Board of Commissioners’ proposal, which was originally submitted by the Parks Department, would use $10 million of new revenue for at least the first two years to replace the city’s general fund contributions to the Department of Parks. parks, to reduce general fund obligations as the city faces a projected shortfall of $117 million in 2023.

“It was proposed, I think, to anticipate where the city might be in 2023, and how the parks district could provide post-COVID relief to the overall situation of city funds,” the superintendent said per Acting Parks, Christopher Williams, on the proposal.

Board member and council member Andrew Lewis said the board should “check and determine” whether the parks district can be a “balancing tool” for the city’s general fund.

“In broad terms, I’m skeptical of supplementation through the Metropolitan Parks District, and that’s in no way to say we don’t have a tough budget cycle looming,” Lewis said, wondering if the takeover of general fund obligations would fit in with the intent of the tax authority.

“I am of course open to this discussion, given the pressures we face, but I think we need to be aware from all four corners of what the voters who created this authority in the 2014 election were promised,” did he declare. said.

The district plans a vote on the six-year plan in September and will continue discussing the proposal at a meeting on Monday and at a public hearing on July 14.