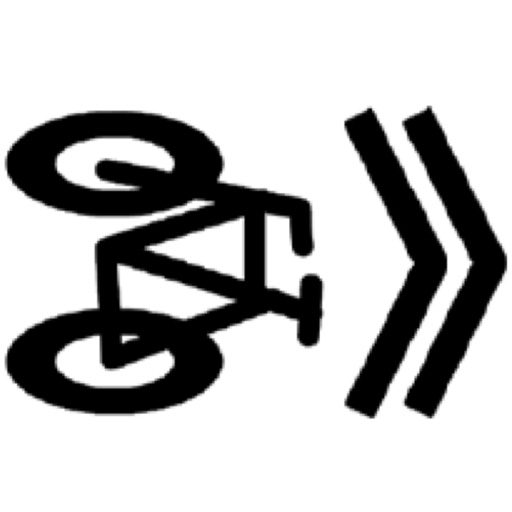 Labor Day weekend was supposed to be the second-to-last Lake Washington Boulevard bike weekend of the year, a chance to experience the car-free lakeside street. Bicycle Weekend is an extension of Seattle Parks’ Bicycle Sunday program, which has opened this street to people outside of cars since 1968.

But when people arrived they found the streets still packed with cars as none of the road closure signs were in place.

Hey @SDOTtrafficyou forgot to close Lake Washington Boulevard this weekend… but now I have easier ground for walkers, runners and rollerbladers to sign our @SNGreenways petition now that they know it should be closed for accessible recreation pic.twitter.com/EGRCZpFkMD

After realizing that none of the signs were up more than 12 hours after the scheduled Friday night start time, people stopped waiting and moved the signs themselves. After many confused and frustrated posts on social media, SDOT and Seattle Parks finally sent staff on Saturday afternoon to check the signage. Many people assume that SDOT is in charge, but Lake Washington Boulevard is one of the classic Olmsted boulevards in the city. SDOT and Parks usually partner on street-related matters, but the event falls under the jurisdiction of the Department of Parks.

Fortunately, no injuries were reported during the failed carless event. But since this is a kid-friendly event that attracts people of all ages and abilities, including people who don’t feel comfortable riding their bikes in mixed traffic, it was a big mistake. Seattle Parks admitted the mistake on Tuesday.

“We are trying to understand why the barriers were lifted late,” the department said. wrote in a reply to Seattle Bike Blog. “We apologize for the inconvenience. We are working to ensure that this does not happen again.”

Showing up to an event without a car to find the streets still filled with cars is a demoralizing experience. It also underlines once again why the city needs to find a permanent solution for the street. People need to be safe when biking on Lake Washington Boulevard every hour of the day, not just on certain days or weekends. It would be less confusing for everyone and it would provide a safe and much needed bike path in southeast Seattle. The city is said to be carrying out a “visioning process” for the future of the street following a public outreach in 2021 that overwhelmingly supported banning cars on the street permanently.