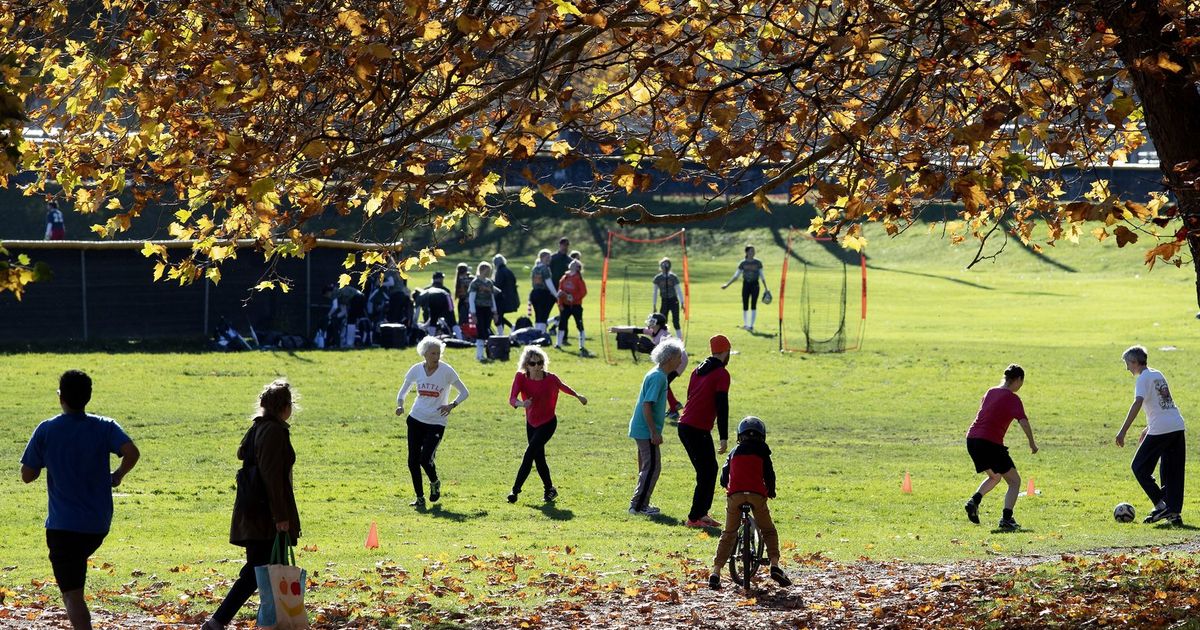 Seattle’s parks are very popular. Public opinion on the municipal management of parks is quite another matter.

The number of residents who gave Seattle Parks an ‘A’ has halved since 2019, from 23% to 12%, while ‘F’ grades have more than tripled, according to a Seattle Parks and Recreation Department survey. earlier this year.

In the survey, 21% of residents gave the parks department an “F” for maintenance and cleanliness; only 9% got an “A”.

Anyone who has spent time in Seattle’s 485 parks can see with their own eyes what is wrong with the system. Broken sinks and toilets in the toilets. Graffiti. Vandalism.

Against this backdrop of discontent, the Seattle City Council on Friday began a process to renew and possibly expand property taxes dedicated to parks.

Residents and lovers of the park should be very attentive. Aside from the dollars at stake, if and how the perception of the parks improves depends on the priorities set by the council and Mayor Bruce Harrell.

Funding for parks is opaque and complicated. Its governance is strange: the Seattle Park District Board of Directors is the Seattle City Council, the same 9 members without the possibility of an executive veto. It’s nearly impossible to figure out how things get paid just by looking at dashboards and budgets online.

It wasn’t supposed to be like this. In 2014, voters approved the creation of the Seattle Park District, which provided an ongoing, dedicated property tax.

According to the pro statement in the voter brochure, the funds would go towards major and ongoing maintenance “such as cleaning toilets, picking up trash and mowing.” It would also pay for the upkeep of the Woodland Park Zoo and the Seattle Aquarium, two city-owned facilities operated by separate nonprofits.

At the time, there were fears that City Hall would transfer city money out of parks and become increasingly dependent on property taxes. This is called “supplanting”, ie reducing funds because other resources are available. To prevent this practice, the council earmarked a minimum amount from the city’s general fund for parks.

During the pandemic, the council broke that pact.

Due to COVID-19-related impacts, approximately $10 million was cut from parks in 2020 and 2021. That money was never paid back despite the city raising millions in federal COVID relief. It’s also worth noting that no such reduction ends up in the overall city budget. Indeed, Seattle’s budget and general fund have grown significantly in 2020 and 2021, in part due to federal assistance.

Dedicated Park District property taxes pay about 19% of the overall parks budget, with most of the rest coming from the city’s general fund.

A June 10 memo written by city analysts notes that Harrell wants further cuts to general funds for parks, with new property taxes taking over to the tune of $10 million in 2023 and 2024 at least.

A spokesperson for Harrell said the numbers were for “planning purposes” and no final decisions had been made.

Council member Andrew Lewis, who heads the park district council, said these budget games are a big concern. “I’m skeptical at this point,” he said of the mayor’s proposal.

In addition to the replacement of funds, there are also other questions.

According to the Parks Financial Performance Dashboard, 34% of the parks $189 million operating budget in 2022 was spent on “administration and support.” In comparison, 18% was spent on “grounds maintenance”.

Parks’ survey of residents listed “increasing restroom cleaning” as the No. 1 maintenance priority of survey respondents. When asked to provide the total amount Parks currently spends on restroom maintenance, a spokesperson said, “We don’t track spending at this level of detail.”

For this year, the dollar amount of the Park District tax for a median home value of $760,000 is $154. If the Council raises the levy to just below the legally permitted limit without a public vote, the cost for a median residence could be $307 next year.

Lewis has just kicked off the Park District’s budget process, which will be finalized in September. As of Friday morning, there was a public hearing scheduled for Thursday, July 14 at 5:30 p.m.

The Seattle city government has a long history of convincing voters that it needs the extra money to focus on the essentials and then leave a lot to be desired. Just as the city’s 2006 “Bridging the Gap” transportation initiative and its subsequent renewals have so far failed to fix aging bridges as promised, our parks are left with obvious gaps.

Whether the solution is to pour even more money into the existing system or to demand greater accountability for the basics will be determined in the coming months.

Residents who visit and love Seattle’s parks should let the council know how they feel and not let bureaucratic fog distract from the very real need to improve these vital public spaces.