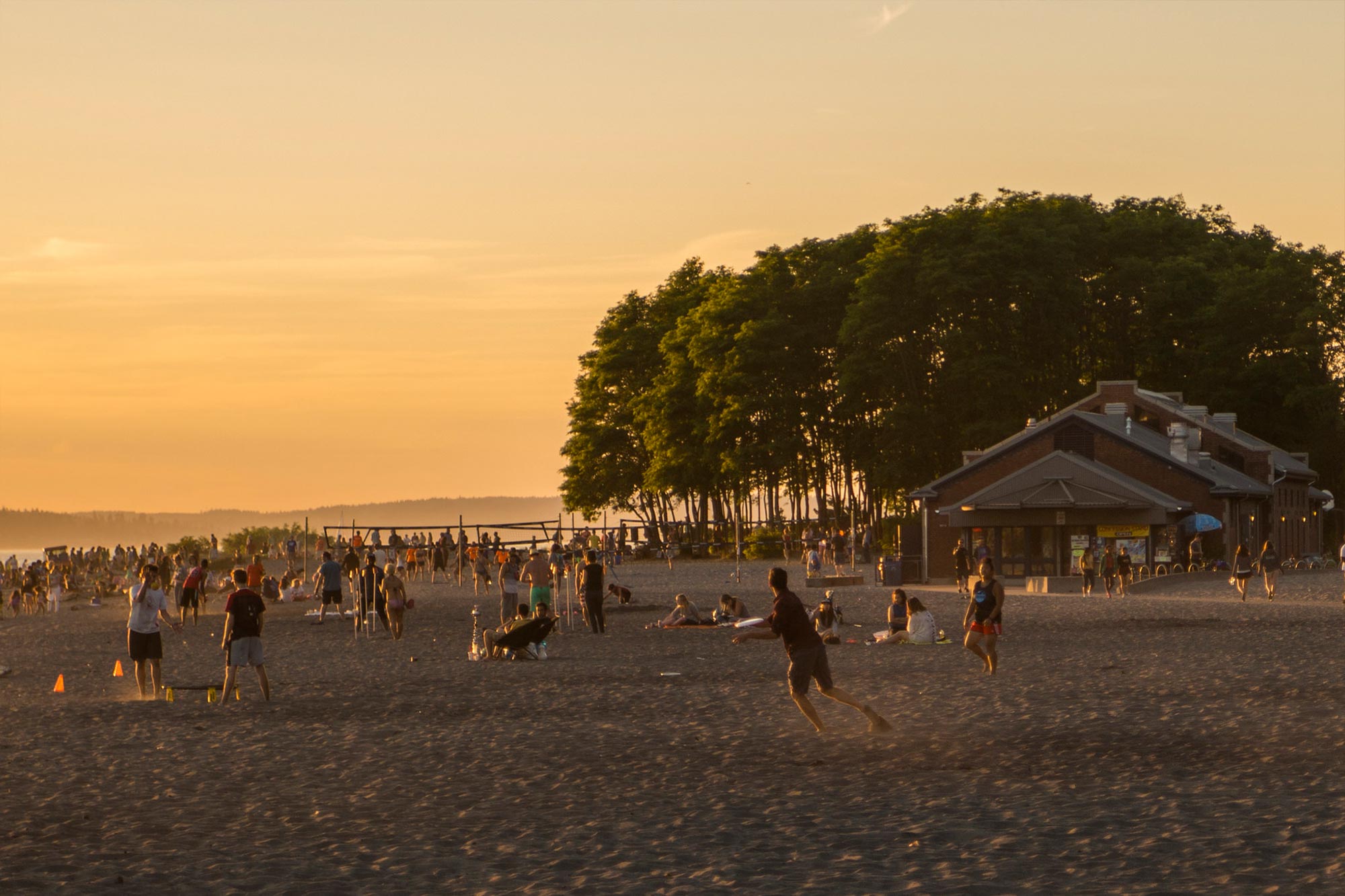 There will be shortened opening hours at Golden Gardens this summer in a bid to reduce evening crime at the popular beach.

Seattle Parks and Recreation will launch the Shortened Hours pilot program at Golden Gardens and Alki Beach this summer to “address unsafe and/or illegal behavior typical of summer evenings at these two parks,” SPR said in a statement.

Designated fire pits will be available for beach fires this summer starting May 28.

Seattle Parks also shortened hours last summer. However, as we reported in April, many close neighbors found that efforts were lacking and bad behavior persisted.

You can submit public comments on the pilot program here.

Seattle Parks plans to review the pilot program at the Parks and Recreation Commissioner’s meeting this fall. The ministry says it will consider public comments at the board meeting and data gathered throughout the pilot period.