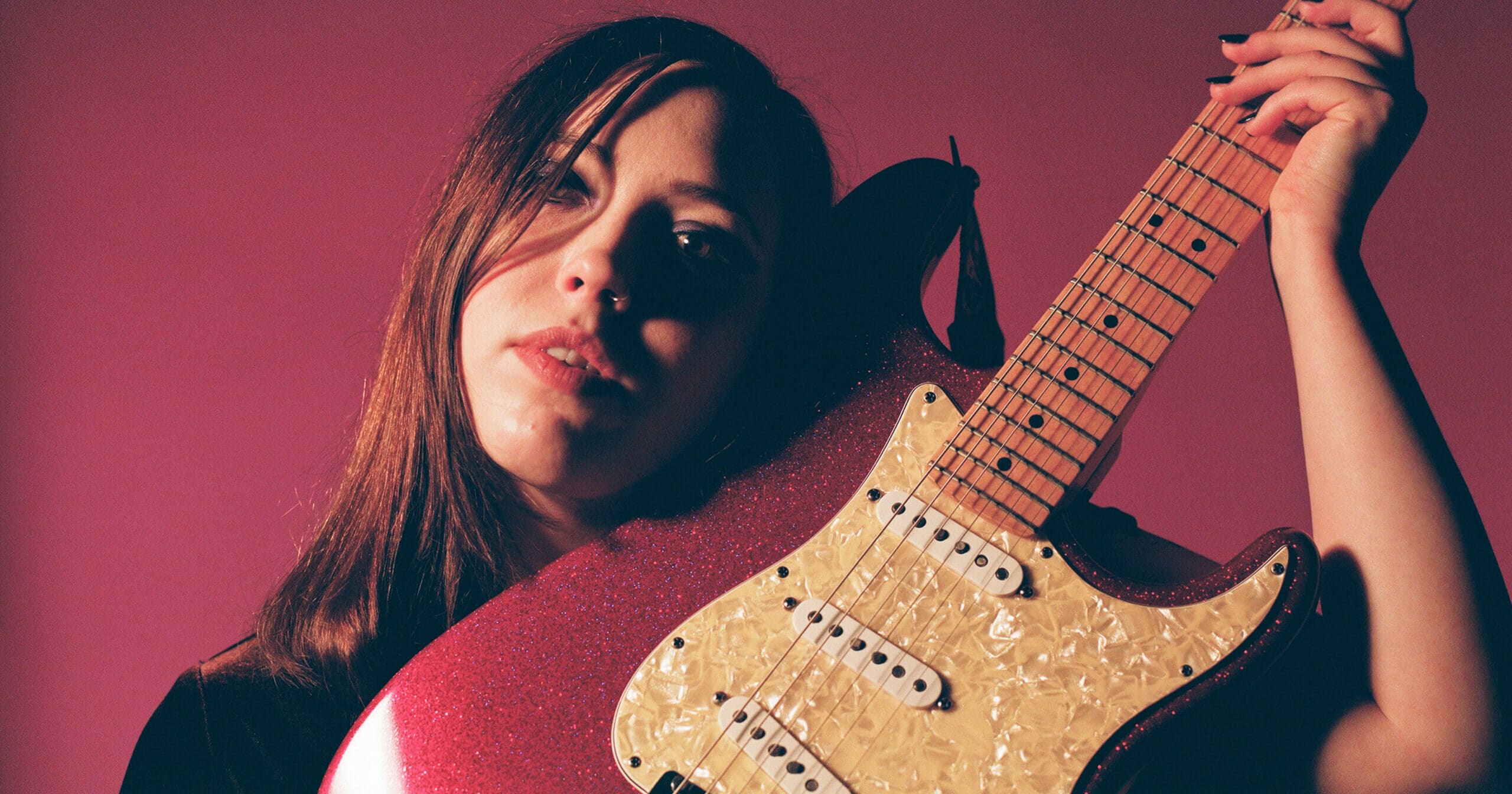 Soccer Mommy released the latest single from their upcoming album Sometimes forever. It’s called “Bones,” and it arrives with a video from director Alex Ross Perry, who also did the visual for color theory‘yellow is the color of his eyes’. She also announced a series of in-store shows in the UK. Check out the new song and check out Soccer Mommy’s tour schedule below.

“‘Bones’ is a song about struggling with the parts of yourself that you don’t like in a relationship,” Sophie Allison explained in a press release. “It’s about wanting to become better for someone and feeling like you’re on your own path.”