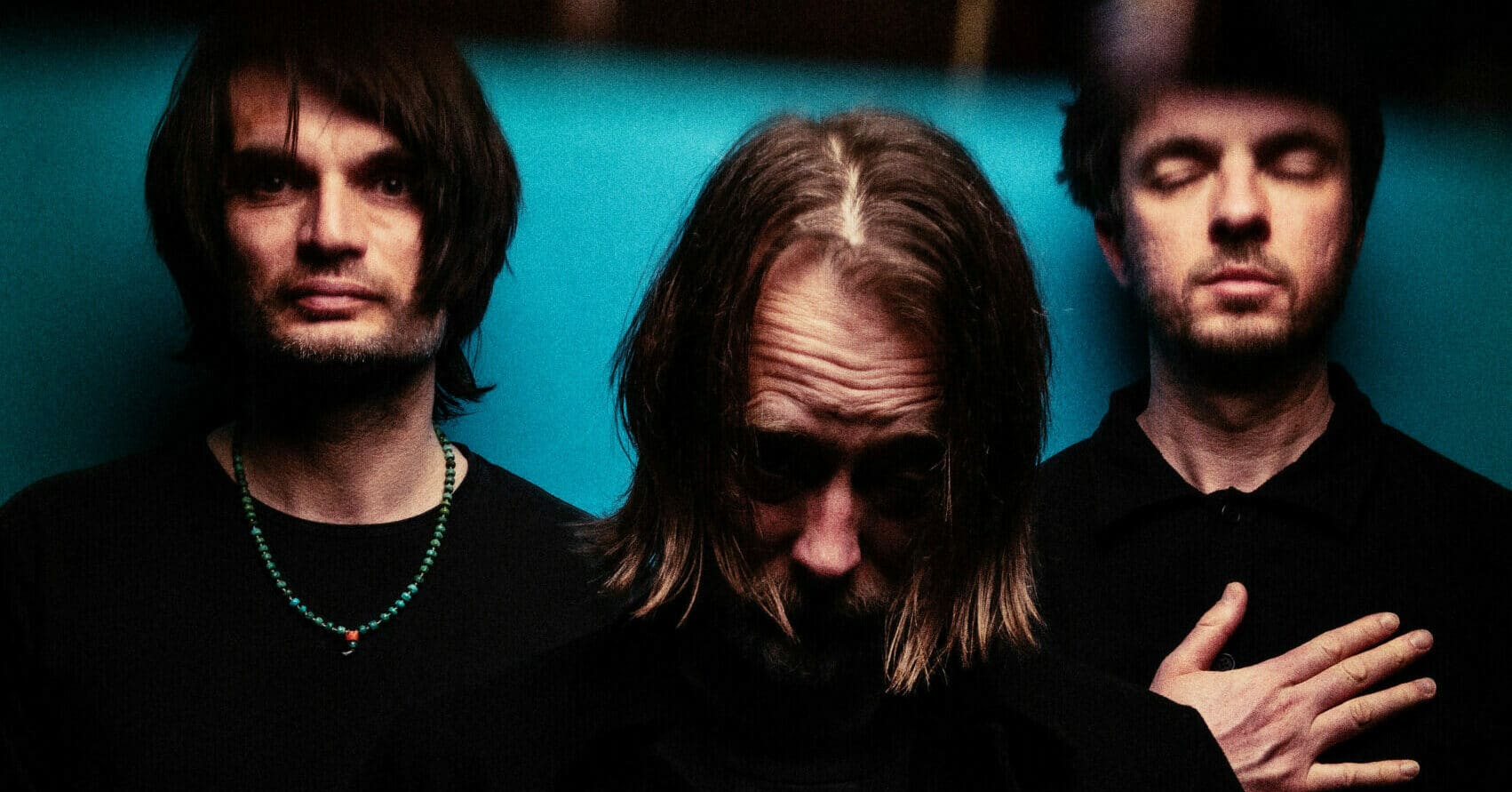 The Smile have announced their first North American tour. The trek will begin Nov. 14 in Providence, Rhode Island and end in Los Angeles in December. Check out the dates for the band’s upcoming US tour below.

The Smile – the project of Thom Yorke and Jonny Greenwood of Radiohead and jazz drummer Tom Skinner – has released its debut album, A light to attract attention, last month. They are currently on a tour of Europe, which included a stop at Barcelona’s Primavera Sound 2022.