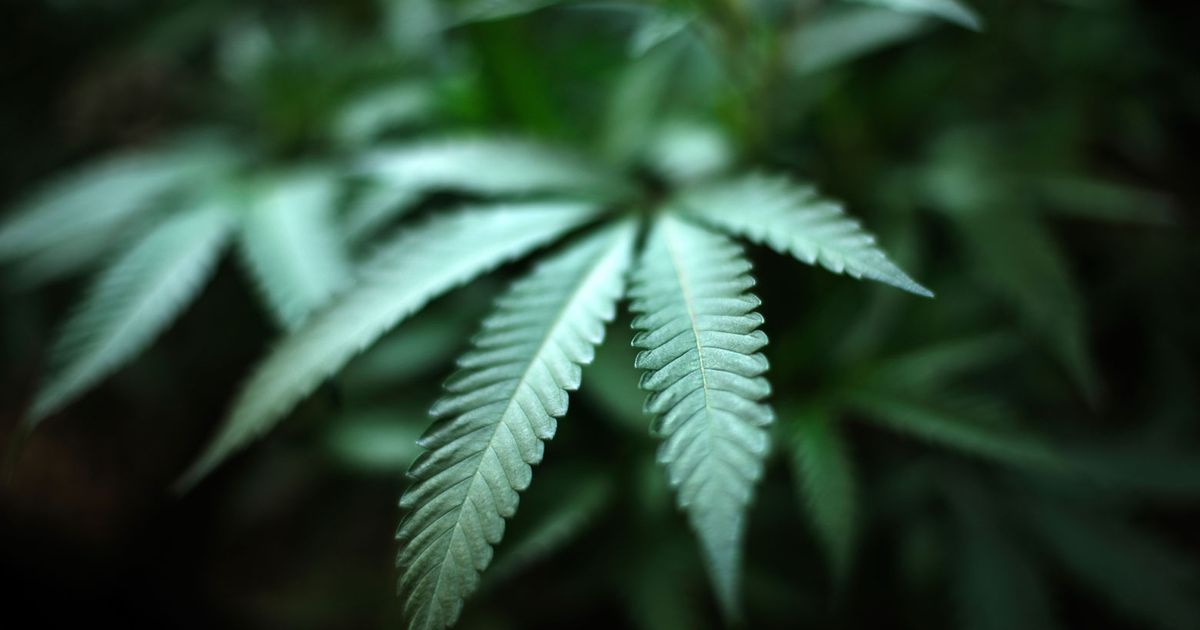 A new study on cannabis compounds and the coronavirus received a lot of attention last week because it suggests that consuming certain cannabinoid acids may help treat or prevent COVID-19. Predictably, the internet was agitated by the idea that the solution to the pandemic might be weed – which comes in really handy if you already love weed.

“All this time we listened to the CDC, we should have eaten CBD,” Jimmy Kimmel joked on his show Wednesday night. The study is promising and the excitement understandable, but the reality is that we won’t know if cannabinoids are a safe and effective treatment for COVID-19 until they are tested in human trials.

It sounds simple enough, but human trials normally take years for normal compounds. Meanwhile, we are in the time of COVID and we are talking about marijuana. And the Food and Drug Administration has made it nearly impossible to study products like the cannabinoids identified in the study (which are already legal and available to consumers in 36 states for medical use and 18 for adult use).

I know this from direct painful experience. I run a cannabis company in Colorado called Ripple, and the feds have made it extremely difficult and expensive for us to test our own products, even though part of the FDA’s mandate is to protect consumers. More testing and research benefits everyone.

The reason given for how complicated it is to conduct research on marijuana is that it is not federally legal and is still considered a schedule I drug, with no “medical value”. accepted”. This, of course, makes no sense, given that cannabinoids are already FDA-approved to treat conditions like epilepsy and nausea from chemotherapy.

However, any company wishing to test marijuana products in humans in an attempt to gain FDA approval must first obtain clearance from the Drug Enforcement Administration. And then he can only use marijuana products supplied to the National Institute on Drug Abuse by the University of Mississippi, which offers freeze-dried joints that have been in storage for years and look nothing like the cannabis products that people use in 2022. .

The FDA and the Biden administration have been making noise about expanding and liberalizing cannabis research policy, but they still won’t allow research into legal products that consumers are already buying and using – in large and growing number. Starting in May, the DEA plans to expand potential sources of marijuana research to a limited number of additional growers, but growers must apply and meet the agency’s requirements, and that still doesn’t do much. to address the issue of not being able to test specific products. that are used by consumers. My company, for example, makes soluble THC and CBD powders that are popular here in Colorado. How is studying the effects of a freeze-dried joint supposed to help consumers of our products make more informed choices?

Fortunately, marijuana’s Schedule I status doesn’t make it impossible to conduct human trials — just ridiculously difficult and expensive. We know this because we made one. No one on our team wants to win by lying to consumers, so when we heard reports that our products “hit” people much faster (which would be huge if true, since the delayed effect associated with products traditional edibles caused more than a few problems for the uninitiated), we decided to conduct a clinical study to verify the claims. Last year, we funded a placebo-controlled human trial of our own products. Here are some of the extremely inefficient and logistically absurd things we had to do to do the research the federal government claims it wants to encourage.

First, we had to set up a test center in our front office every weekend for two months. Not a medical center or a laboratory – our office. Then the university researchers (who were as interested in the results as we were) had to pile their blood-testing equipment into a van every Saturday morning and drive it to Denver, where they set up a mobile testing site in our warehouse. . This was necessary because they were not allowed to use their state-of-the-art on-campus facilities to support the work, lest they risk losing federal funds for marijuana research. Any organization that we could potentially work with that obtains federal funding runs this risk. Do you know of many good public research centers that do not depend on federal government money? Me niether.

The FDA should push for more research to keep consumers safe, and instead companies like mine have to do it on their own at great expense, even though there are plenty of academic scientists who would be happy to award grants to work on the project. The federal government has not strayed from the path; it just became a more covert roadblock.

Worse still, most companies don’t do this at all. When it comes to marijuana consumer products, neither the FDA nor the Federal Trade Commission monitors whether marketing claims are real or false, so when you see a claim on a THC or CBD product that says it’s “supported by research”, you might as well listen to a carnival huckster. (And yes, that goes for our claims as well.) Without anyone to prevent consumer fraud, you really have no idea what kind of research a company is talking about, whether the research says what the company claims to do or if the search exists at all. Our research compared our products to one of the biggest brands in the industry, whose “research-backed” functional weight loss claims may be part of the reason why Canopy Growth, one of the biggest companies in the sector, agreed to acquire it late last year for nearly $300 million. A few weeks ago, these claims were flagged as false. (The company and its research partner told The New York Times that a review board approved the study that led it to make these claims.)

How does a consumer know the difference? They don’t, because the FDA doesn’t authorize the kind of clinical research that needs to be done, and it doesn’t regulate the private research that those of us who bother to conduct at our own expense.

If this new coronavirus study turns out to be valid and human trials – whenever allowed – indicate that the cannabinoids CBGA and CBDA are effective and safe, it will be tragic that we do not have it. learned earlier. We could have done this if the FDA had facilitated this type of research instead of making it virtually impossible.

In the meantime, expect cannabis companies to start issuing coronavirus-related claims based on this study any minute now. The FDA won’t stop them. I have already received emails from several ingredient companies trying to sell me the cannabinoids featured in the study for our products. Government policies create the opportunity and incentive for cannabis companies to make false and unsubstantiated claims because there are few or no consequences. The worst-case scenario for bad actors is often a warning letter with no real penalties. As always, willful ignorance does not yield good results.

Unfortunately, much of the opposition to legalizing marijuana at the federal level comes from elected officials who say their reservations are based on a lack of research. They keep getting away with this excuse not to act because there’s actually a lack of research — thanks to the FDA, the DEA, the Biden administration and its predecessors, and a generation of lawmakers. who can’t seem to leave the war on drugs in the past where it belongs.

The federal government’s position on marijuana is inconsistent, offensive and, worst of all, irresponsible. It’s half nonsense that tells Americans to ignore what’s in front of our noses. The public deserves a free and fair cannabinoid market with strong consumer protections and public access to high-quality, federally-funded research (not to mention expungement and all that goes with correction). damages from past policy). At a time when 68% of the American public supports legalization, anything less would be an insult.

Justin Singer is the CEO and co-founder of Ripple, a Colorado-based cannabis company.