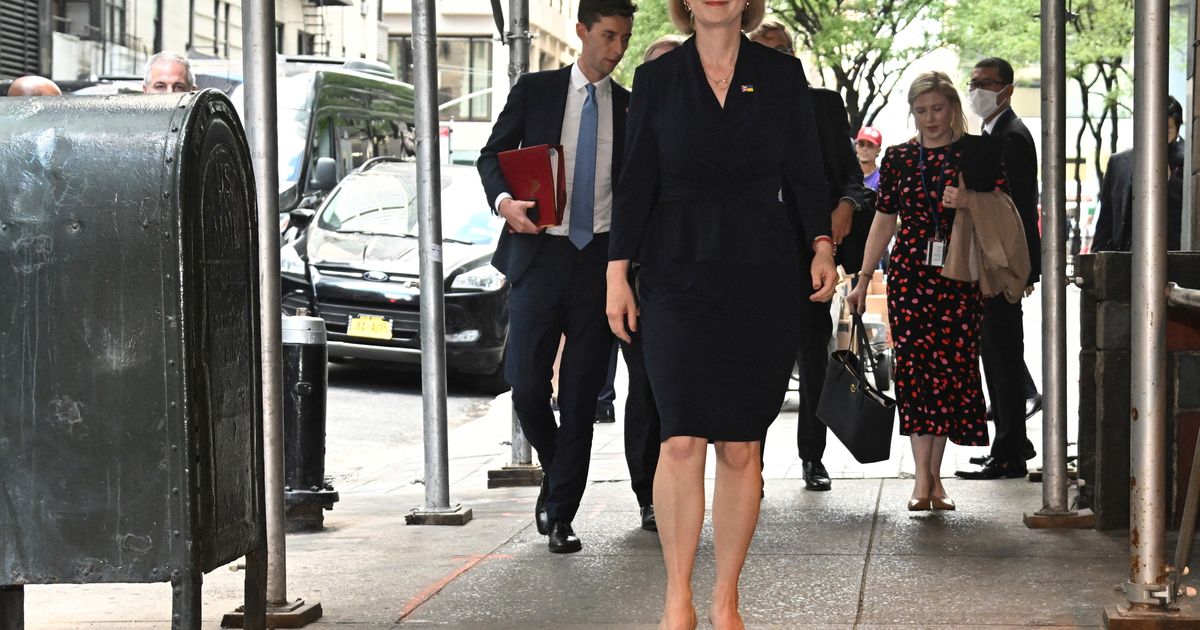 LONDON (AP) — The British government said Wednesday it will cap wholesale energy bills for businesses this winter to ensure businesses don’t go bankrupt in the face of soaring energy prices.

Authorities said the government would pay nearly half of all business energy bills for six months from October 1 to ensure businesses “are able to get through this winter”.

“We will review it after six months. We will ensure that the most vulnerable businesses like pubs, like stores, continue to be supported after this,” said Prime Minister Liz Truss, who is in New York to attend the United Nations General Assembly. .

Officials did not provide details on the cost of the assistance package, but it is expected to be in the billions of pounds (dollars).

The news follows similar measures announced earlier this month to cap domestic energy prices to help millions of people heat their homes amid a cost of living crisis.

Soaring gas and electricity bills, along with sharply rising food prices, have pushed UK inflation to its highest level in decades. The Bank of England expects the economy to go into recession next year.

The consumer price index reached 10.1% in July, although it fell slightly to 9.9% in August. The British had been accustomed for years to an average inflation rate of around 2%.

The government, which predicted the measures would reduce the UK’s runaway inflation rate, is expected to push through emergency relief package legislation once Parliament returns in October.

The British Beer and Pub Association said the announcement of the move on Wednesday would be a “lifeline” for many businesses.

“This intervention is unprecedented, and it is extremely welcome that the government has listened to hospitality businesses facing an uncertain winter,” said Kate Nicholls, chief executive of trade body UK Hospitality.

Debt consolidation loan: what you need to know