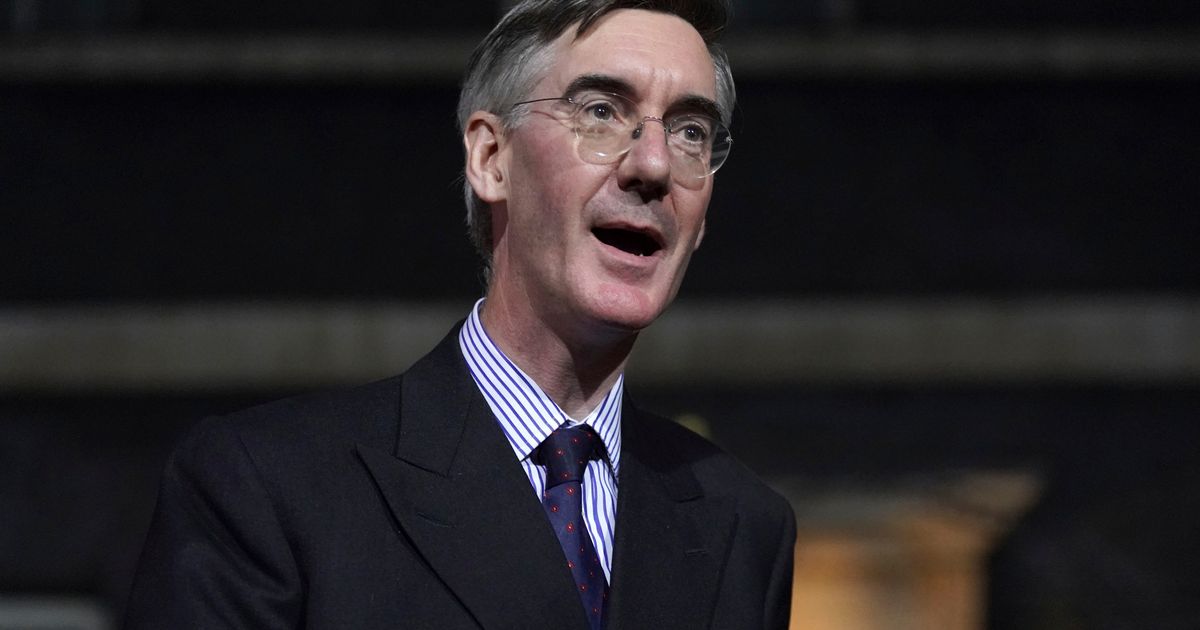 LONDON (AP) — The British government confirmed Thursday it was lifting a ban on fracking in England, saying the move would help bolster the country’s energy security amid Russia’s war in Ukraine.

Prime Minister Liz Truss announced days after taking office earlier this month that she would reverse a 2019 ban on hydraulic fracturing, a controversial technique used to extract oil and gas from shale rock.

Britain must “explore all avenues open to us through solar, wind, oil and gas generation – so it is only right that we have lifted the pause to realize all potential sources of domestic gas”, said said Business and Energy Secretary Jacob Rees-Mogg. Thursday.

Truss said she “won’t go ahead with anything that involves risk”, but stressed that “energy security is vital”.

Officials also backed an extension of licenses for oil and gas operations in the North Sea, drawing anger from environmental groups on Thursday.

The Conservative government suspended fracking in November 2019 after a series of tremors were recorded in the UK’s only shale wells near Blackpool in north-west England.

The Department for Business, Energy and Industrial Strategy said lifting the ban means future applications will be considered “where there is local support”. Developers will need to have the necessary licenses and permissions before they can begin operations.

Rees-Mogg faced an angry backlash from lawmakers, including some from his own Conservative Party. Opposition parties accused the Conservative government of breaking its own manifesto promise in 2019, when the party promised it would not lift a ban on fracking unless the practice was scientifically proven to be safe amid earthquake concerns.

“Even when the government pulled out all the stops for shale, the frackers produced no energy for the UK, but managed to create two holes in a muddy field, traffic, noise and a colossal amount of controversy,” said Philip Evans, Greenpeace energy security campaigner. .

A government-commissioned study into the risks of shale gas extraction by the British Geological Survey was inconclusive, saying more data was needed. Officials argued that “the current limited understanding of UK geology and shale resources” should not be a barrier to fracking.

“It is clear that we need more sites drilled in order to collect better data and improve the evidence base,” said a statement from the government affairs department. “The lifting of the pause on shale gas extraction will allow drilling to collect this additional data, to better understand the UK’s shale gas resources and how we can safely extract the shale gas in the UK where there is local support.”

The other parts of the UK – Northern Ireland, Scotland and Wales – are not affected by Thursday’s announcement.

Meanwhile, government approval for more oil and gas operations in the North Sea means more than 100 new licenses are expected to be granted from next month.

Friends of the Earth Scotland said the new round of licensing suggests the UK government is “effectively denying the reality of the climate emergency”.