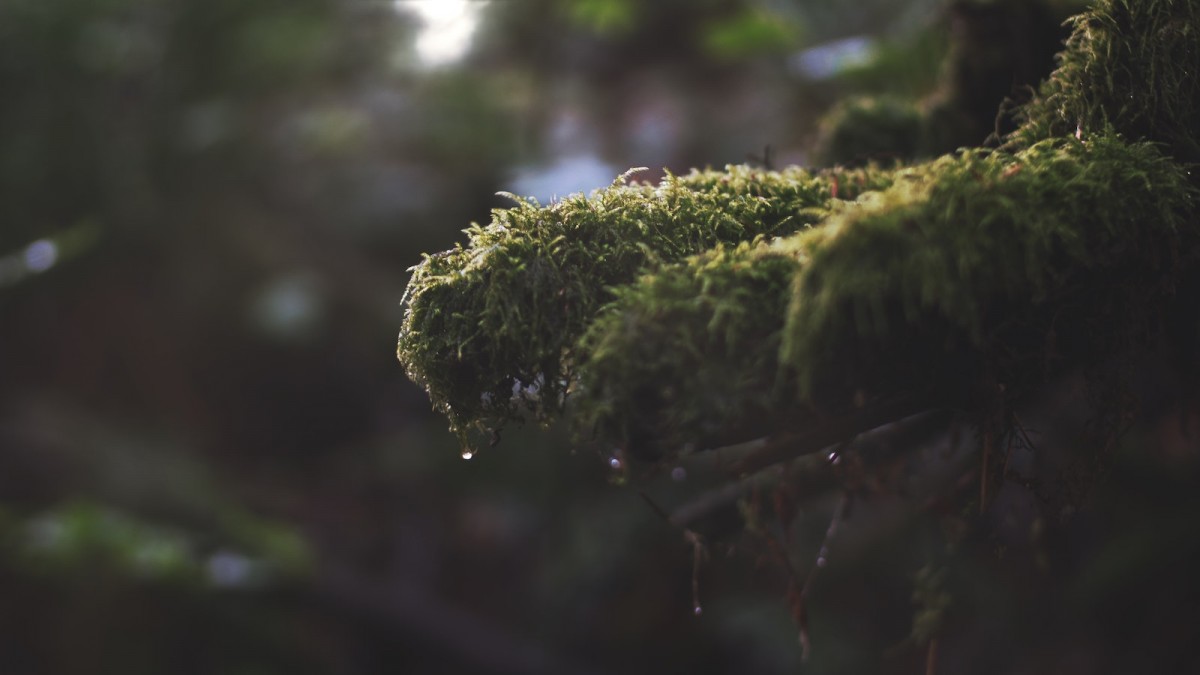 When Nico Vargas spent his time mentoring teenage girls in South Seattle last year, they were just trying to get through another day in high school — all while being disproportionately burdened with air pollution.

Vargas, then a senior at Western Washington University studying environmental policy, guided them through neighborhoods in the Duwamish Valley to collect moss that the United States Forest Service (USFS) would later examine for toxin concentrations in the air. They asked how to find viable trees to access the moss, but they also asked why high school navigation seemed so impossible. This reminded Vargas of experiences outside of the datasets often reflected in academic papers.

“Experts don’t just have to be someone in a white coat. Science can be used as a tool to help people in their advocacy rather than a tool for control,” says Vargas, who now works at a nonprofit salmon recovery. “Involving the community directly in research on their own neighborhood is a matter of justice. It’s not just numbers in a study, people are really going through it.

It’s one of the reasons Duwamish River Community Coalition (DRCC) Executive Director Paulina Lopez worked with the USFS to train community scientists to study the heavy metals around them. More than 73% of the people who live in the neighborhoods of Duwamish Valley, Georgetown and South Park, are black, indigenous and of color. In local government science-based agencies, they have historically been excluded from collecting and evaluating evidence in their own communities.

“We wanted to define the future of the community by the people who are impacted daily and change the way science was approached,” says Lopez. “We put communities first to empower them to learn and make informed decisions.”

Lopez shares what a team of 55 community scientists learned from measuring pollutants in the moss tissue of these adjacent industrial neighborhoods. Through a complex air quality survey, including a recently published study of heavy metal concentrations in the air, they hope to bring environmental justice to an underinvested area with a long history of environmental contamination. After reviewing their data, the government has already agreed to fund several temporary air monitors in the Duwamish Valley this summer.

The region’s injustice runs deep with ties dating back to the relocation of the villages of the Duwamish tribe, which is still not recognized by the federal government. To make way for industrialization, the U.S. Army Corps of Engineers carved out and straightened the meandering Duwamish River which was once a diverse ecosystem of floodplain forests and marshes. This process began in 1913. Today, with more than a century of environmental degradation, the legacy of pollutants has left the city’s only Superfund site, an Environmental Protection cleanup accountability program Agency.

While residents of the Duwamish Valley can see Mount Rainier on a clear day, chimneys still clog its glacial summit with chemical-filled exhaust plumes. For those who live there, they have higher asthma rates and shorter life expectancies, according to a health impact analysis conducted in part by advocacy group Just Health Action. With threats exacerbated by Covid-19, and now heat waves and sea level rights brought about by climate change, Lopez knew her community had to take action in their own hands.

Despite the with well-documented reports of gentrification pushing low-income people into the city’s pollution pocket, Lopez needed to provide measurements of metals in particulate air to secure meaningful government action and funding. Georgetown and South Park each have an air pollution monitor, which does not measure toxins. The low-cost air monitors Lopez’s organizations might buy themselves, like Purple Air, also can’t screen for metals like arsenic and chromium.

Lopez, along with more than 15 community partners, heard of ongoing research about 300 miles south of Portland, Oregon, where USFS conservationists turned to a natural source for monitoring.

Sarah Jovan had spent her career studying moss in the wilderness. Lush air plants cover the branches in parts of the Pacific Northwest like heavy, centuries-old curtains in the castles that are the region’s temperate rainforests. Unlike a rooted plant, moss gets its nutrients from air, rain, and other decomposed matter. He essentially breathes what surrounds him. This includes pollutants.

“Many people, including in Europe, have been using moss and lichen as heavy metal indicators since the 1960s, but most people haven’t heard of this research,” says Jovan. “In Europe, and in some places on the East Coast where there is more sulfur pollution, it can kill moss in urban areas. In Portland, as well as Seattle, this particular foam that we use is extremely abundant. And it seems very tolerant to different types of pollution. So you can be in the most polluted part of town, and if you have leafy trees, you’re going to find them.

The species of moss is called Orthotrichum lyellii and grows in small fluffy green patches. Jovan and his colleague devised a grid-based sampling strategy and collected 346 pieces of moss across Portland. After the samples were processed in a lab, they found high levels of cadmium specifically near stained glass manufacturers. In response to the findings, the Oregon Department of Environmental Quality placed screening instruments in the industrial area. Additionally, he contributed to a new state program called Cleaner Air Oregon.

“Paulina and the DRCC approached us and said ‘Hey, you know the Duwamish area has been polluted for over 100 years and maybe you’ve heard about the health disparities for the people who live here . We weren’t able to get traction with the local regulators,” recalls Jovan. “And so we all got together to sample moss and look at heavy metals, but instead of being two scientists there were over 50 people involved physically collecting the data.”

Jovan and Lopez appealed to environmentally conscious young people in the community, like Faith Villalobos, to help them. A three-day training showed them how to collect, clean and map valid samples. They then sent the foam to a lab, which found 21 chemical elements measured in the foam, including arsenic, cadmium, chromium, cobalt, lead and nickel.

According to their peer-reviewed case study published in June, the lab work revealed that the metals peaked near the central industrial core of the valley and tended to be much higher than the values ​​seen in the previous Portland study.

“It’s something that gives us an idea of ​​air quality,” says Villalobos, now a nursing student at Seattle Pacific University. “We’re surrounded by industry, and maybe a lot of people don’t pay attention to the amount of pollution there, but I feel like it gives us that credit and helps us better understand the pollution in the Duwamish Valley.”

Villalobos, with a small team, presented his findings to decision makers, including the Seattle City Council. They were hoping for action similar to what the Oregon government has taken in response to Portland’s small-scale air pollution maps. While new policies are being developed, their study secured funding from the regional air agency to estimate potential cancer risk based on new measurements of airborne toxins.

Finding the Health Correlates from the Moss Study

After submitting a proposal to the EPA with data from the moss study, the Puget Sound Clean Air Agency received a $700,000 grant to place temporary monitoring sites in the Duwamish Valley.

The agency uses hotspots identified by the moss survey to select locations to monitor. They’ve been monitoring metals at a hotspot near a community college since March and plan to sample four more hotspots over the summer. Equipment that can properly monitor the 400 types of pollutants that fall into the category of air toxics will cost around $100,000 per site.

“They are very expensive and we can only move our resources so much. What’s great about the work DRCC and the Forest Service have done with the moss method is that it’s relatively inexpensive as an indicator to show where these areas may be where we want to sample,” explains Graeme Carvlin, atmospheric resources specialist at the agency. .

“Now we’re able to bring in instruments to measure metals in the air, and then those measurements have a direct correlation to health. We’ll analyze the data in the fall, and then we’ll share it with the community and talk what the results show, and then some follow-up steps.

In the past two years, Governor Jay Inslee has signed two major laws related to environmental justice: the Healthy Environment for All (HEAL) Act – which requires agencies like the Department of Ecology to conduct environmental justice assessments environment – ​​and the Climate Pledge Act, which orders a statewide cap-and-invest program to reduce carbon pollution.

But it will take time – probably up to five years to even begin meaningful change. In the meantime, Lopez and her organization are pushing for better regulation in the next state legislative session, which could prompt action sooner.