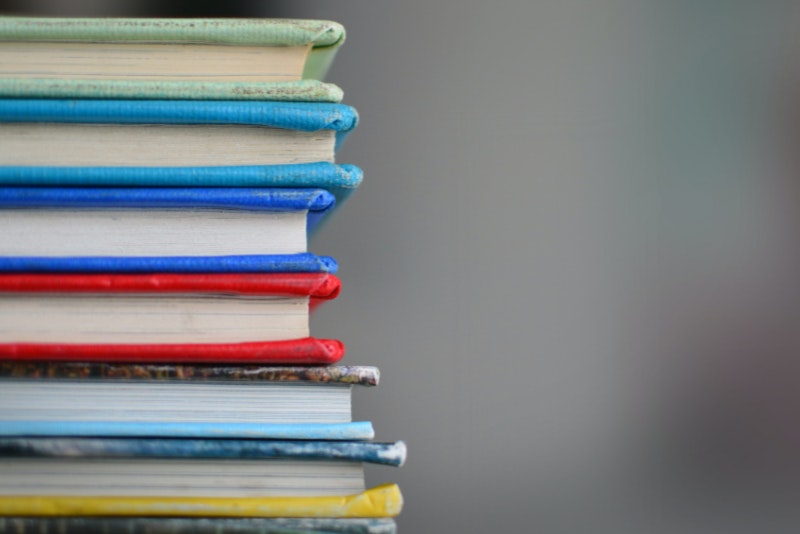 Wahkiakum County is located just north of the Columbia River on the Oregon border. It is the smallest county in Washington, where the average income sits at around $36,000 per year.

If you go to school there, you learn in old buildings, often operating through duct tape and chicken wire solutions.

Like all other school districts in the state, Wahkiakum relies on levy and bond measures to provide funding for education. But here’s the thing: the last seven out of eight bond measures to help fix their schools have failed, with one measure only getting 35% of the vote.

This obstacle is what prompted Wahkiakum Superintendent Brent Freeman to sue the state over our public school funding model. The lawsuit could open a new chapter in the fight over how Washington covers education costs – similar to what the McCleary case did 15 years ago.

So what impact might Wahkiakum’s prosecution have on the rest of the state? And are other districts supporting?

KUOW’s Soundside spoke with Brent Freeman about the challenges schools in Wahkiakum are currently facing and his hopes for the future of the district. We also spoke with Seattle Times reporter Nina Shapiro about the big picture: Which districts are getting levy and bond measures, and are others struggling like Wahkiakum? What parts of our education system does the state help fund?